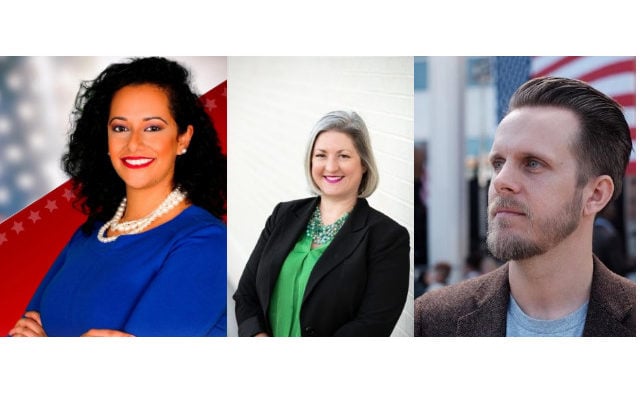 DeKalb County, GA – The June 9 primary is less than a month away and endorsements are piling up for the three candidates running for DeKalb County Commission Super District 6.

Maryam Ahmad, a public health professional and activist, Emily Halevy, a “smart development” advocate, and Ted Terry, the former mayor of Clarkston, are running as Democrats to replace outgoing Commissioner Kathie Gannon, who decided not to seek another term. There are no Republicans running for the seat. Super District 6 encompasses the western half of DeKalb County.

The voter registration deadline for the June 9 election was May 11.