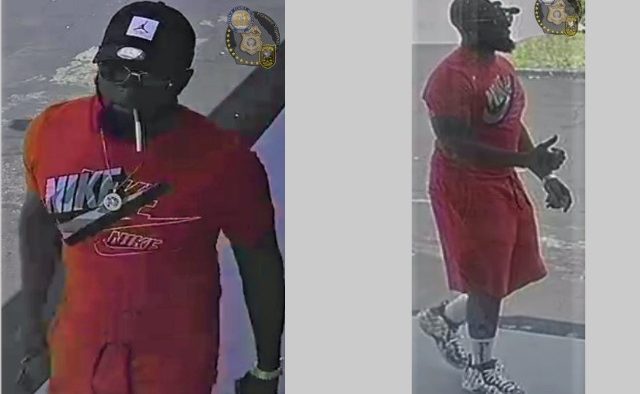 A photo of the wanted for questioning regarding multiple hit-and-run crashes. Photo provided by DeKalb County Police
Share

Police say they have not been able to identify a suspect and that they want to speak to this person.

Police said on May 31 at 10:45 a.m., a 78-year-old man was struck and killed by a vehicle in Wade Walker Park. Police did not provide a detailed description of the suspect. Police said the victim’s vehicle, the silver 2011 Hyundai Sante Fe, was stolen and may have been used in the additional hit-and-run collisions. The vehicle was located in Marietta, but the suspect wasn’t in the vehicle when it was found.

Police said at 2:15 p.m. on May 31, a vehicle matching the description of the one stolen in the earlier incident crashed into a family of six riding their bicycles at North DeKalb Mall. The driver critically injured a 4-year-old. Police said they learned that this vehicle also was involved in another hit-and-run crash in another jurisdiction at 12 p.m. on May 31, but the circumstances are under investigation.

The motive is unknown, police said.

A spokesperson for the Police Department said, “We urge anyone who recognizes the man or who may come into contact with him to use caution and dial 9-1-1 or call our Homicide Assault Unit at 770-724-7850.”