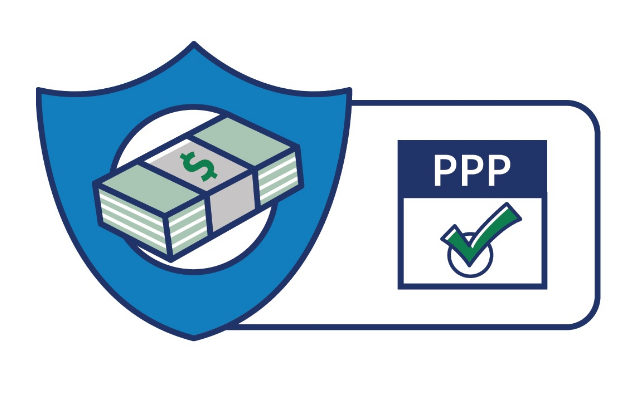 Tucker, GA — A Tucker resident is one of five people charged with scamming the federal Paycheck Protection Program, one of the government programs intended to provide businesses relief during the COVID-19 pandemic.

The U.S. Attorney’s Office alleges that Carla Jackson, 52, was part of a money-laundering scheme involving PPP proceeds. The program provided small businesses with loans to cover payroll that could be forgiven if certain requirements were met. Attempts to reach Jackson were unsuccessful.

The applicants certified that their business was in operation on Feb. 15 and paid salaries for employees or independent contractors. The intent of the program is to allow companies to retain workers or make mortgage interest, lease or utility payments.

Each business owner that applied certified that they had between 63 and 69 employees and between $319,000 to $332,000 in monthly payroll expenses.

“To support these payroll figures, each business’s loan application was accompanied by an Internal Revenue Service Form 941, which employers use to report payroll taxes, for each quarter of 2019,” the U.S. Attorney’s Office said. “With the exception of one company’s reporting for one quarter, the five businesses reported an identical number of employees and an identical amount of payroll expenses for each quarter of 2019.  In reality, however, none of the businesses had filed a Form 941 for any quarter in 2019 or for the first quarter of 2020. Four of the businesses also submitted with their applications fake bank statements that significantly inflated the funds in the businesses’ bank accounts. Indeed, two of the businesses did not open their bank accounts until after the time period reported on the fake bank statements.”

The U.S. Attorney’s Office alleges that after these proceeds were deposited into the business accounts, Thomas, Gaines, Green, and Benoit transferred more than $2 million into two of Thomas’s businesses: Bellator Phront Group, Inc. and Elite Executive Services, Inc.

The transfers were supposed to cover payroll and rental payments, but none of these companies had any legitimate business transactions, the U.S. Attorney’s Office alleges. Jackson’s alleged involvement occurred when Gaines transferred approximately $335,000 to her company, Management Resource Services Inc.

Corporate records show that Jackson is the CEO of the company, which was formed in 1998. The company’s principal office address also is in Tucker.

“Those payments were purportedly for a project that Management Resource Services, Inc. would perform for Gaines Reservation and Travel LLC, but the investigation revealed that no such project existed,” the U.S. Attorneys Office alleges.

The investigation revealed that none of the companies had any business-related transactions and didn’t use the PPP money for any legitimate reason. Instead, they allegedly spent the money for personal purchases.

“In fact, Thomas used some of the funds transferred to Bellator Phront Group Inc. to purchase two luxury vehicles for more than $125,000 each: a Mercedes-Benz S-Class S65AMG and a Land Rover Range Rover,” the U.S. Attorney’s Office said. “Jackson, meanwhile, used funds that she had received from Gaines Reservation and Travel LLC to make payments on two automobile loans.  The other defendants likewise used the funds they received for various personal expenses and withdrawals.  During the investigation, federal agents seized nearly $3.1 million dollars in PPP proceeds from ten bank accounts before the Defendants could further deplete these funds, and also seized Thomas’s Land Rover Range Rover.”

Now all of the defendants are facing charges related to the alleged scheme.