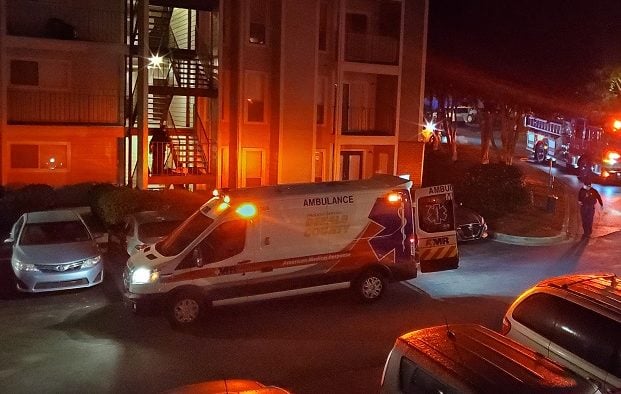 This photo shows the aftermath of a shooting that occurred in greater Decatur. Photo provided to Decaturish.
Share

Decatur, GA — An attempted robbery on Nov. 22 resulted in the death of one of the suspects.

Police responded to the call at 706 Rimington Lane, which is part of the Clarion Apartments. The address is just outside the Decatur city limits but is in the 30030 zip code. Decaturish has requested a copy of the police report. 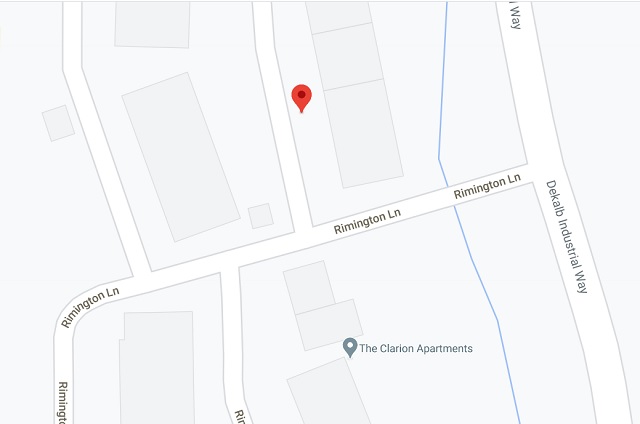 A map showing the approximate location of the incident. Image obtained via Google maps.

DeKalb Police responded to the call around 2:45 a.m.

Police have not determined whether the intended target of the robbery will face any charges related to this incident.

“The names of the persons arrested and charged with Felony Murder and Armed Robbery are Adbahlikae Bernard, Martell Murray and Christian Broadnax,” a spokesperson for the Police Department said. “The person who died is 22-year-old Devante Harris.”