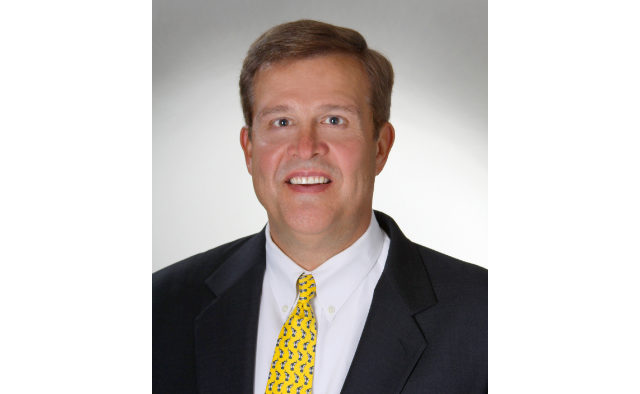 It’s not news that the economic impact of the COVID-19 pandemic has been felt by everyone in Georgia, the country and the world. Businesses, jobs and mental health have all taken a tremendous hit during this time of crisis and uncertainty.

The film industry, in particular, has faced some unique obstacles. Here in Georgia, the film and entertainment industry has played a critical role in State’s economy, generating $9.5 billion in total economic impact in 2018. Before coronavirus, our state had the privilege of hosting a multitude of big production television shows and blockbuster movies in large part due to Georgia’s attractive tax incentives.

Large film studios like Eagle Rock Studios Atlanta, located in both Norcross and Tucker, and Blackhall Studios, located in the Conley area, built their facilities within key Community Improvement Districts, including Gateway85 CID, Tucker Summit CID and Metro South CID, respectively, creating jobs and economic opportunity not only in those districts but also throughout metro Atlanta. The COVID-19 pandemic shut down all production, leaving talent and crew without income, the housing industry unstable and companies dependent on the film industry in jeopardy.

Like many businesses that found a way to adapt and thrive during these unprecedented times, Georgia’s film industry is now making a comeback with hypervigilance on testing and safety protocols. The Georgia Department of Economic Development’s Film Office created a document of best practices for film and television productions with recommendations of wearing personal protection equipment, regular testing, regularly washing hands, taking meals to go and when possible, making some jobs remote.

With many families stuck at home demand for new content has been high. The strict restrictions in California and New York, and in fact new shutdowns based on rapidly rising cases, are also driving more productions to Georgia, positively impacting our economy. Prior to mid-November, Los Angeles’ filming completely shut down in the second quarter and has only resumed 34% of its productions as California’s Coronavirus cases total more than one million and more than 18,000 deaths.

What does the future hold for Georgia’s film industry? It’s hard to say, but on Tuesday, October 13, 2020, the DeKalb County Board of Commissioners voted to approve the land exchange between Blackhall Studios and DeKalb County. Since opening its studio production in 2017, Blackhall Studios has spurred economic growth to South DeKalb and created nearly 1,000 jobs. The approved expansion plans will add another 1,000 jobs, some of which may require new skills. Blackhall plans to partner with McNair High School, near the studio and in the Metro South Community Improvement District, to add film, media and A/V production to its curriculum – in hopes of generating a new generation of film students, producers, directors and more! They also plan to host entertainment industry programming for youth and adults. The land exchange will serve as a major economic development initiative in South DeKalb and the surrounding region.

While it may be a while before COVID-19 goes away, Georgia’s film studios and productions are figuring out a way to keep working while staying safe and our communities are reaping the benefit.