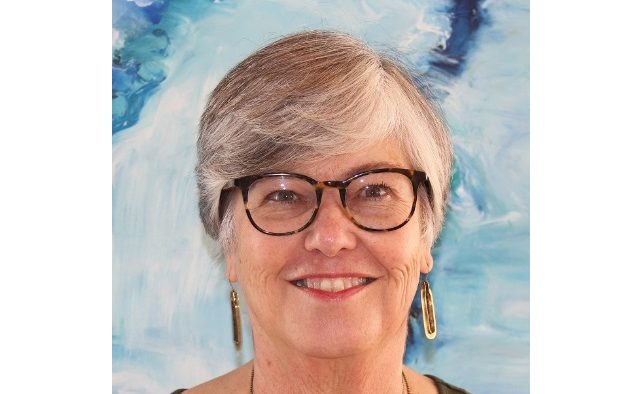 Decatur, GA — A familiar face will oversee operations at Legacy Park for the next three years.

On Jan. 5, the Legacy Decatur board unanimously voted to hire Lyn Menne as its new executive director, putting her in charge of overseeing the 77-acre former United Methodist Children’s Home property along South Columbia Drive. Menne, who retired as a city of Decatur Assistant City Manager in 2019, currently oversees operations at Legacy Park via a contract with the city.

While the Legacy Decatur board on Jan. 5 approved hiring Menne effective Jan. 6, her contract will be approved at the board’s next regular meeting on Jan. 28. The approval of her contract was postponed at the Jan. 5 special called meeting of the board because some details of the contract had not been finalized. Specifically, the board needed to tweak language clarifying that Menne will continue as a contractor and not an employee of the board. Menne’s role is considered part time and she’s expected to work an average of 20 hours a week.

Her annual compensation will be $38,400 for the first year of the three-year contract, according to the draft presented at the Jan. 5 board meeting. She will not receive health insurance or retirement benefits, according to the draft of the contract presented at the Jan. 5 meeting. The board considered 20 applicants. Legacy Decatur Vice Chair Meredith Struby led the search.

“Lyn was far and away the most qualified candidate,” Struby said. “We’re in many ways a start-up organization, working to fulfill our mandate from the city. Lyn’s proven municipal experience, her relationships, and her years working with city boards in pursuit of shared goals will be key to our navigation of that process.”

Menne was the original incorporator of the Decatur Legacy Project back in 2014 while she still worked for the city. She started the organization well before the city of Decatur bought the United Methodist Children’s Home in 2017.

“Our original idea behind it was to have a vehicle for a committee of citizens to plan the 200th birthday celebration for the city of Decatur in 2023,” Menne previously said.

The Legacy Project also managed funds for other organizations in the city that didn’t want to create their own nonprofits, like the Season of Giving Project, the Friends of the Decatur Cemetery, and a fundraising effort by the Friends of the Oakhurst Dog Park.

“Lyn was involved when the organization came into being and has helped guide its development ever since,” Legacy Decatur Board Chair Tony Powers. “We were thrilled when she expressed an interest in continuing. She cares passionately about her work and that’s reflected in her impressive track record. Both our organization and the broader Decatur community will benefit greatly.”