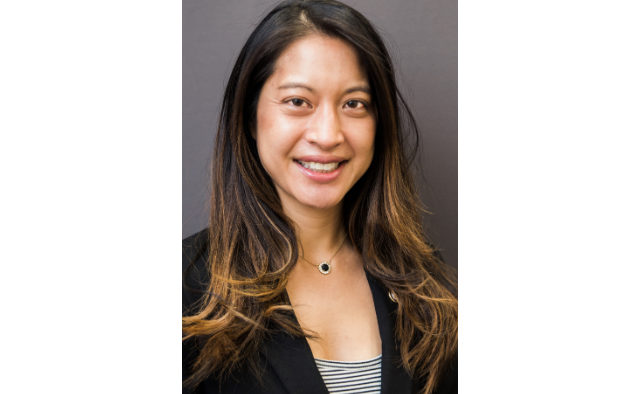 The threats have led the Atlanta Police Department and the DeKalb County Sheriff’s Office to conduct drive-bys on her street, Nguyen revealed during a Kirkwood Neighbors Organization meeting on Sunday. Nguyen also found a Georgia Capitol Police officer stationed outside her home recently.

She made national headlines in December after challenging allegations of voter fraud in Georgia by Matt Braynard, a data expert who appeared before a House panel to discuss his research cited in numerous lawsuits filed by Trump and his allies. Nguyen fact-checked Braynard in real time, discrediting his claims after she found numerous voters who allegedly cast fraudulent ballots but turned out to be registered voters and Georgia residents.

The Georgia legislature began its 2021 session on Monday with an increased police presence after a pro-Trump mob stormed the U.S. Capitol on Jan. 6, leading to five deaths, numerous injuries and an ever-growing number of arrests. The FBI issued an internal warning on Dec. 29 — revealed publicly this week by Yahoo News — about armed protests at all 50 state capitols between Jan. 16 and Jan. 20 — the day of President-Elect Joe Biden’s inauguration.

Nguyen also announced during Sunday’s KNO meeting that state Rep. Chuck Efstration, a Republican from Dacula, will introduce a bill repealing the state’s citizen’s arrest law. Nguyen will co-sponsor the bill, which she and Efstration have been working on with the NAACP and the Southern Center for Human Rights since last year.

“We will be dropping that and I think that has a good chance of moving forward,” she said.

KNO also unanimously approved its 2021 budget on Sunday, which did not include the group’s popular annual Spring Fling due to the coronavirus pandemic. A citywide moratorium is still in place for large-scale events. But KNO is in touch with Mayor Keisha Lance Bottoms’ office and will be ready to file a permit as soon as the moratorium is lifted, according to Spring Fling Chair Andrew Feury.

“It’s good that we’re moving forward with a conservative budget,” he said. “Just know that there will be some sort of event at some point as soon as we’re able to do it.”