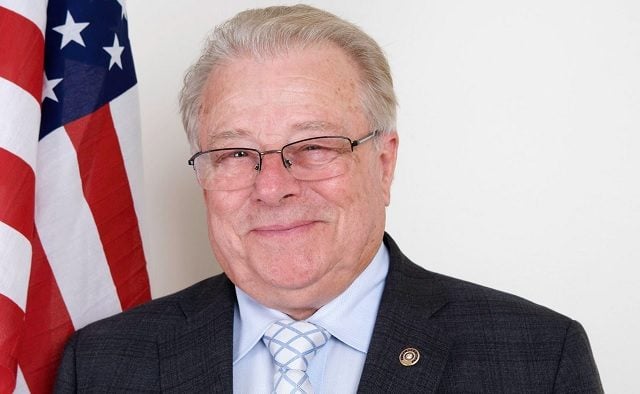 According to a post on Facebook, Rosenfeld passed away overnight. The city of Tucker confirmed the news on Saturday Jan. 23.

“Today we are heartbroken over the passing of our dear friend and colleague Bill Rosenfeld,” the City Council said in a press release. “Bill will be remembered for much more than his role as a City Councilman. By the time he ran for office in 2016, his legacy as a pillar of the Tucker community was well-ingrained – a leader in the DeKalb County Fire Department, a champion for the business community, a volunteer giving of his time and treasure, and a man of great faith. On City Council, Bill showed himself to be a principled public servant who acted with total integrity. He personified The Tucker Way.

“Above all, Bill was an exemplary husband, father and grandfather. Our prayers are with his wife Carmen and their family as they mourn this tremendous loss.”

The news was also announced on Rosenfeld’s Facebook page.

“It is with deep sadness that we announce William ‘Bill’ Rosenfeld, City Councilman for District 1 passed away suddenly overnight,” the statement on his Facebook page says. “A kind, good man, Bill was deeply loved by his family and friends, and a devoted public servant for Smoke Rise community and city of Tucker. Bill also contributed greatly to the Tucker business community, as the owner of Rosenfeld’s Jewelry, and was a generous supporter of local charities and organizations that helped promote and improve the lives of all those he could. His laugh and his zest for life will be missed beyond words. Perhaps his greatest achievement was how loved he was by Carmen and the rest of his family, including all of his ‘adopted’ family that he treated as his own. RIP Bill. We love you. Plans to honor and celebrate Bill’s life are ongoing and we will try alert everyone as they are confirmed.”

Rosenfeld had just won reelection to a second term.