Dear Decaturish – In support of Joel Thibodeaux for House District 90

Dear Decaturish – In support of Joel Thibodeaux for House District 90 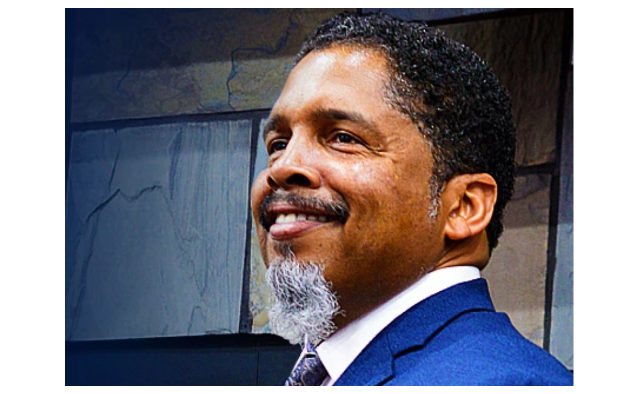 Editor’s note: Decaturish invited candidates running for the House District 90 seat to submit up to two letters to the editor in support of their candidacy. Candidates could write one letter on their behalf and send in a letter from a supporter or send in two letters from supporters. All candidates were given this opportunity and the letters being published are the ones received by our deadline.  The Feb. 9 election is to fill the House District 90 seat of former state Rep. Pam Stephenson. HD 90 includes parts of DeKalb, Henry and Rockdale Counties.A runoff, if needed, will be held March 9, according to the Secretary of State’s office. The last day to register to vote for the election was Jan. 11. Advance in-person and absentee voting began Jan. 19. For information about advance voting visit DeKalbvotes.com. If you plan to vote on Election Day, find your polling location by visiting the Georgia Secretary of State’s My Voter Page.

I have been a resident of DeKalb County for over thirty years and a lifelong resident of the State of Georgia.

He has a passion for the best interests of the citizens and has ideals that he can certainly deliver upon.  While making this endorsement solely as a private citizen, I have become familiar with Mr. Thibodeaux in my capacity as the Sr. Director of Economic Development for the City of Stonecrest, Georgia.

I know that Mr. Thibodeaux will provide excellent representation that will make citizens of the 90th District proud.

Editor’s note: This letter arrived after our deadline.

I am Dr. Derrica Boochee-Davis, the proud principal of Columbia High School. I was raised in south DeKalb County by parents who are educators and I graduated from DeKalb County public schools. I am writing this letter on behalf of Joel Thibodeaux.  I have known Joel Thibodeaux for over 18 years as a neighbor, colleague, and friend.

Since the day Joel, his wife Stacey and their family moved in next door to my parents, I have watched them successfully raise their children, participate in family gatherings and events, and be supportive to their neighbors. I have witnessed Joel’s leadership skills as he led the neighborhood association for two years as president.  As president he fought against undesired development in our community and successfully supported residents through the transition to the City of Stonecrest.  Joel volunteered time and energy and committed his time freely to protect and improve our community.

Professionally, I come to value Joel as an ally and a reliable source of information in handling the business administration at Columbia High. He values my role and is responsive to my requests for his input or assistance. When I have reached out to Joel for guidance on our fiscal operations, he provides solutions and next steps on the spot – which shows his deep understanding of public education funding, from the state budget to the schoolhouse. He has visited our campus to train teachers and coaches on how to handle student funds and proper use of those funds and manages a professional department that provides excellent support to our staff throughout the year.

If Joel is elected as State Representative, I have every confidence that the attributes discussed above will exude in his leadership.

I write this letter in support of Joel Thibodeaux in his campaign to represent Georgia House District 90 in the Georgia General Assembly. I encourage the voters of south DeKalb County, as well as those in Henry and Rockdale to vote for Joel as our next state representative.