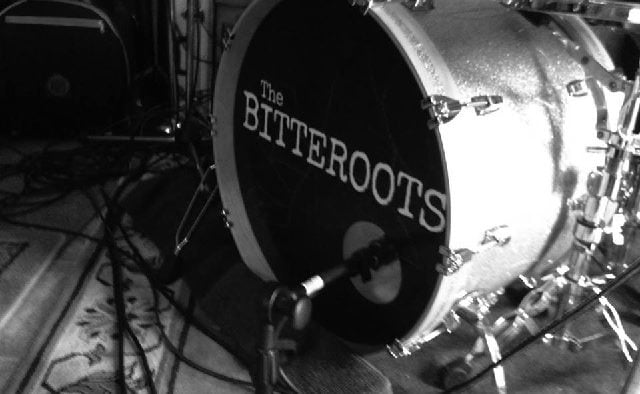 Decatur, GA — Local rock band The Bitteroots will join the March 17 edition of the Decaturish Twitch Show to talk about the release of their sixth album, “Try Me Again.”

The show begins at 6 p.m. To view it, click here. Note: The show will be rescheduled if there’s a power or internet issue due to the expected storms blowing through the area Wednesday evening.

The album will be released on April 8.

Here’s the full announcement about their latest release:

DECATUR, Ga. (March 8, 2021) — As they embark on a limited run of shows this spring in the Southeast U.S., groove-rock band The Bitteroots are set to release their sixth album of original music. “Try Me Again” collects some of the band’s favorite songs from its first 10 years — audience- tested at hundreds of shows — recorded as they’re performed today.

The 13 tracks appearing on “Try Me Again” include updates of songs stretching back to the founding days of The Bitteroots in 2008. Through live performances and countless rehearsals, the songs have evolved — in some cases considerably — from the first recorded versions.

The album includes the single “October” along with a dozen other original songs familiar to fans of The Bitteroots’ live shows.

“With this album, we wanted to showcase these songs in a way that’s representative of what they’ve become,” says lead vocalist Laura Dees. “We’ve evolved as a band over the years, and as we have evolved, so have the songs.

“Some of them, like ‘Pete,’ were off our set list for a few years but have been reworked and have new life. With this record we wanted to document what we sound like, and what these songs sound like, now.”

Like “Derailer,” the band’s 2019 release, “Try Me Again” was recorded, mixed and mastered by the band’s own Derron Nuhfer (saxophone) at Sarlacc Music &amp; Mastering Co.

The Bitteroots are scheduled to appear: