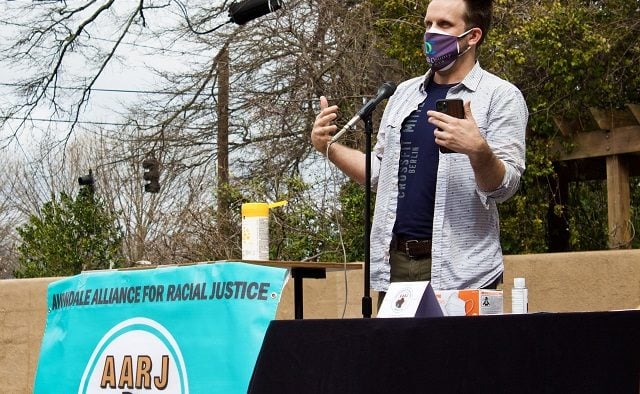 The resolution is in response to attacks on Atlanta’s Asian community that occurred on March 16. The attacks resulted in the deaths of eight people at spas in the Atlanta area.

Terry wants to work with DeKalb County constituents to condemn hate in the community. The attacks highlight the rise of Anti-Asian and Asian American and xenophobic harassment in the United States. The resolution will aid in making an impact on systemic change.

“In response to the shootings last week and the calls for action, I’ve drafted a resolution condemning the hate and violence our neighbors in the AAPI community have experienced and outlining concrete steps the Board can take to create a welcoming and inclusive DeKalb for all. The resolution will be presented at the B.O.C. meeting Tuesday as a walk-on item. This resolution expresses our shared condemnation of Asian American targeted hate crimes, violence, and discrimination. The resolution also includes sections about reporting, data collection, joining the larger One Region Welcoming DeKalb steering committee. The resolution addresses a commitment to work with local, state, and national AAPI advocacy and community organizations that have issued reports on the increase in violence, as well as having proposed policy solutions to address the situation.”

The Resolution was deferred and will be further reviewed in the Planning and Economic Committee (PECS), chaired by Commissioner Larry Johnson. Once the PECS committee approves the resolution in the form it will be returned to the Board of Commission for final approval.