Atlanta, GA — The once-a-decade redistricting process is here, with state legislative and congressional districts set to be redrawn. Local lawmakers don’t expect significant changes in DeKalb County, but they’re calling on residents to pay attention to the process.

The Georgia legislature is responsible for using U.S. census data to decide the new district lines.

But some districts are drawn as toss-ups, which Oliver said has favored Democrats in the suburbs and outer perimeter areas in recent years.

“It’s based on population growth and the bad influence that former President Trump has had on the Republican Party,” she said.

State Sen. Elena Parent, a Democrat from Atlanta, said it’s hard to know yet how redistricting will affect the metro Atlanta area this year, but she doesn’t expect major upheaval.

“There will be more population growth on a percentage basis in some of the more southern and northern outer counties, but I don’t think it will be as dramatic as it was in 2010,” she said.

“I know there’s been population growth in my district, but my whole district was built out a number of decades ago. But we do have new developments,” she added.

Oliver, a Democrat from Decatur, said the outer perimeter counties are growing fastest while rural counties are losing population.

“It could be, and this is a guess, that DeKalb County is kind of in the middle, that’s it’s going to have growth but not high growth,” she said. “We’re a mature county and may be more stable in terms of growth.”

“The districts I’m guessing will still have 16 [state] House members, but the seats may be spread out more depending on the census numbers,” she added. 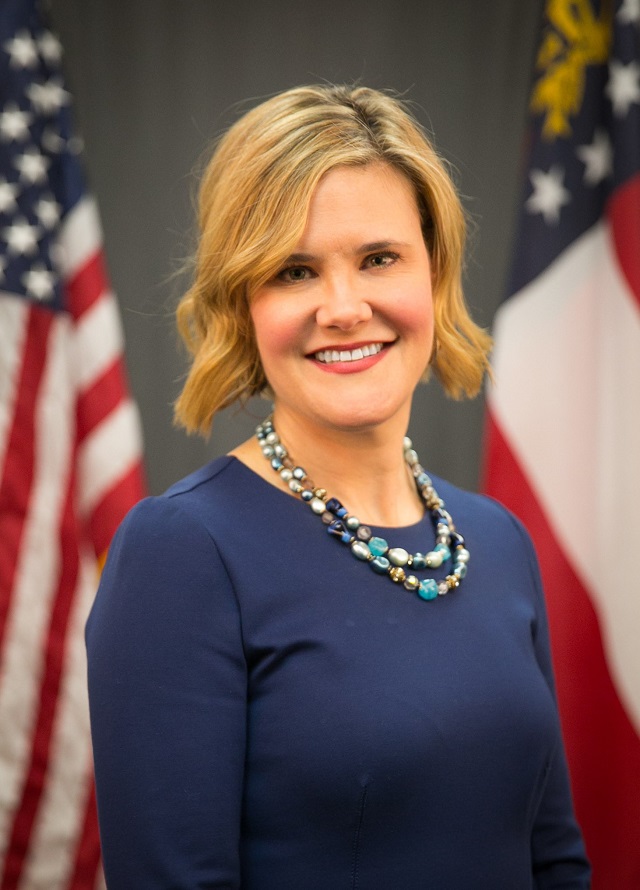 But a major delay in getting 2020 census data to states could cause election headaches for Georgia in 2022. The COVID-19 pandemic and the Trump administration’s interference with the census schedule wreaked havoc on the process.

“Trump was sort of trying to undermine various efforts as to who got counted and who didn’t,” Parent said.

But the U.S. Census Bureau announced last month that delivery of the 2020 census data will be delayed by six months, with states not expecting to get it until September. If the Georgia legislature works on the same timetable it did in 2011, the new maps won’t be signed by Gov. Brian Kemp until March 2022, which is when qualifying for the 2022 elections take place.

“We don’t have good numbers today that tell us what the population growth has been for DeKalb County between 2010 and 2020,” Oliver said.

Once Georgia officials get that data, they’ll begin updating the congressional and state legislative district maps. The House and Senate Reapportionment Committees will meet to discuss the new maps, and public hearings will be held across the state to get input from citizens. Kemp will then call a special session of the legislature to vote on the maps. A simple majority is needed in each chamber to approve them, and they are subject to a veto by Kemp.

Redistricting process could end up in court 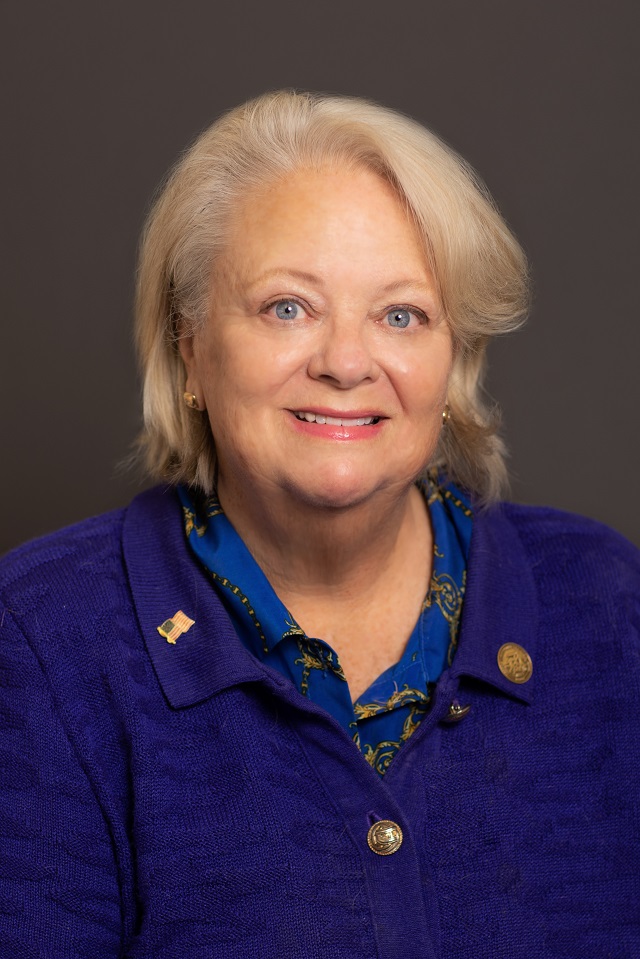 Another difference this year from the 2011 redistricting process is the absence of a provision in the Voting Rights Act of 1965 that requires states to get federal approval before redistricting plans can be enacted. The U.S. Supreme Court essentially struck down the provision, which was originally enacted to protect minorities, in 2013.

“Constitutional challenges to drawing districts based on race is still a protection,” Oliver said. “But the added protections of preclearance are not part of our law or our strategy right now.”

Parent said this gives Georgia Republicans freedom to be more aggressive about how they redraw the maps.

“But racial gerrymandering is still illegal, and in many parts of the state there’s still a significant correlation between party preference and race,” she said.

The fight over Georgia’s congressional and state legislative districts could end up in court.

“There’s a very real threat of lawsuits,” Parent said. “So they could be super aggressive and put it in place on the front end, but the more aggressive they are, the higher chance there will be successful lawsuits.”

Oliver said the public is paying attention to the redistricting process like never before. Parent encouraged them to continue doing so.