Here’s a look at news from the Tucker Observer, a new website from Decaturish covering Tucker, Clarkston and Stone Mountain:

“Vaccinations will be available at the Administrative and Instructional Complex for employees only,” the school district announced. “The district has partnered with DeKalb County Board of Health, Walgreens and Briarcliff Pharmacy to administer the vaccines. Other locations are being considered for a future date.” 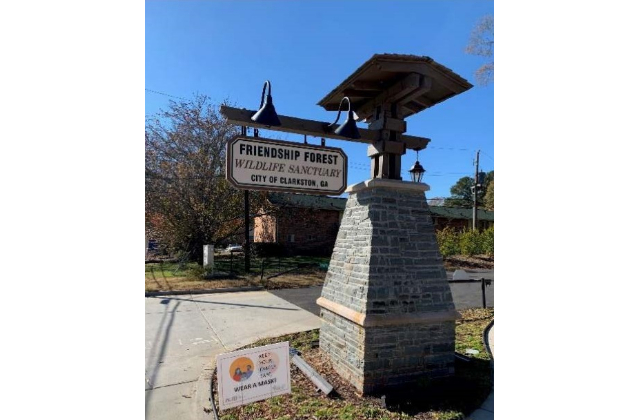 Clarkston, GA — The city of Clarkston is excited to announce the grand reopening ceremony of the Friendship Forest Wildlife Sanctuary, located at 4380 E Ponce De Leon Blvd, on Friday, March 12, beginning at 1 p.m. The city recently completed $1.85 million worth of renovations and improvements. 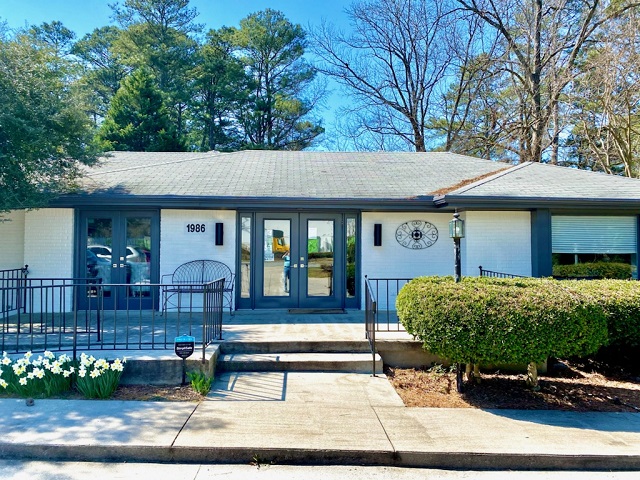 Photo provided by Hargrave and Associaties.

Tucker, GA — Hargrave & Associates, a tax and accounting firm in Tucker, Ga., has a job opening for a bookkeeper.

“We’re seeking Bookkeepers to join our growing team at our Tucker, GA location,” the job announcement says. “You must be available to work from our Tucker location on occasion. Remote work accommodation is available during the pandemic and dependent on experience.” 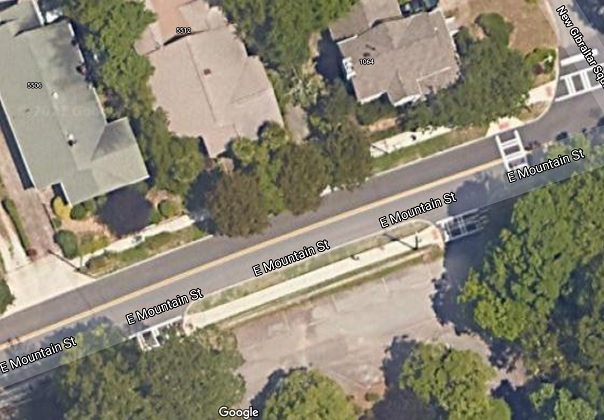 This week the city of Stone Mountain began repairs of a sidewalk along East Mountain Street. Image obtained via Google Maps

Stone Mountain, GA — This week the city began repairs to a sidewalk along East Mountain Street. The repairs began on March 10.

The city will repair the sidewalk from New Gibraltar Square to the walking gate at Stone Mountain Park on East Mountain Street. 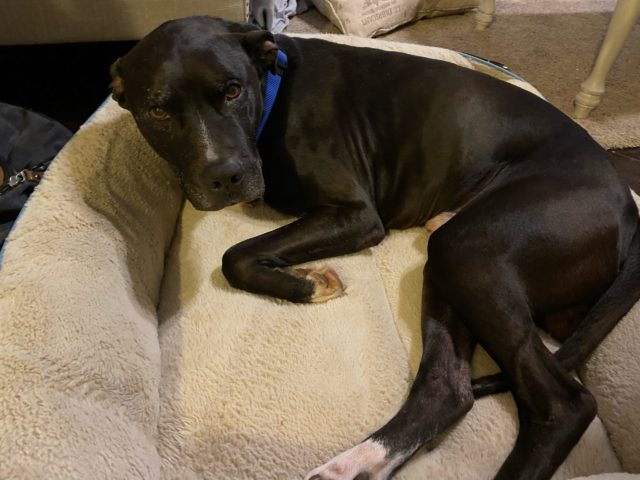 Atlanta, GA — When LaShondria was evicted from her Atlanta home in February, she was thought she’d have to relinquish her beloved pets, Ben, Nikki and their two puppies, to the animal shelter, because she needed resources and time to find a new home.

However, after talking to a LifeLine Fulton County Animal Services (FCAS) Animal Services Officer, La Shondria learned that the shelter had created a program called Safety Net Fostering that would enable her to keep her pets, according to a press release from LifeLine. Through the program, Lashondria’s dogs were placed in two foster homes for about a month, and they were joyfully reunited with her after she had found a new place to live. LifeLine will also be spaying and neutering Lashondria’s dogs free of charge.

PDK airport to use app to track noise complaints 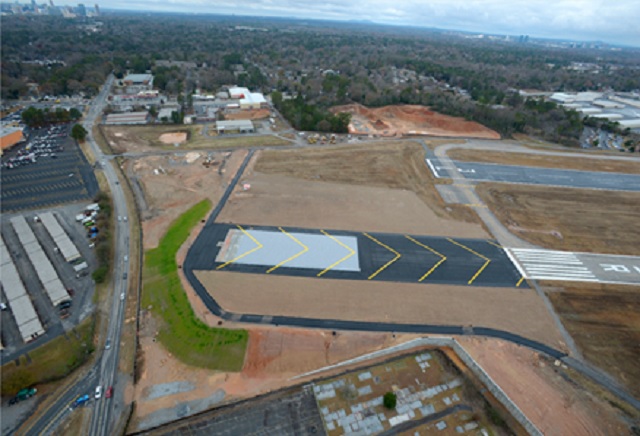 The gray area inside the black asphalt area is the new EMAS technology on Runway
3R-21L at PDK Airport. Photo provided to Decaturish.

Atlanta, GA — Neighbors surrounding DeKalb-Peachtree Airport, known to locals as PDK, report between 75 and 100 noise pollution complaints per month. Soon, those complaints will be registered by an app, the board announced March 8.

The PlaneNoise app was created by a firm based in New York. Its principal, Robert Grotell, has 30 years of experience in aviation and transportation management of noise complaint and abatement.

PDK environmental and noise abatement analyst Korey Barnes said PlaneNoise will make it easier for the public to submit complaints by smartphone and online. The plan is to enable the app by April.

“We are undergoing testing right now and integration with our current noise complaint system,” said Barnes. 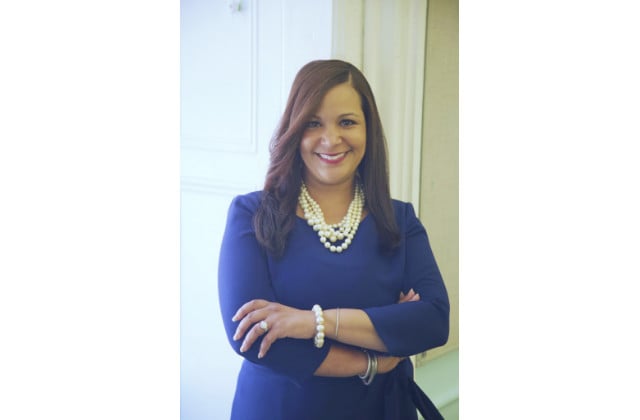 DeKalb County, GA — The DeKalb County school district on March 9, 2021 opened its doors to students for the first time since the COVID-19 pandemic began in March 2020.

Superintendent Cheryl Watson-Harris welcomed families back into the building.

“I remain enthusiastic about this school year, enthusiastic for both our scholars reentering schools, as well as those who will remain in a virtual setting,” she said in a letter to the community. “Despite COVID-19 challenges, my staff and I are committed to providing a successful and high quality educational experience for our students and their families.” 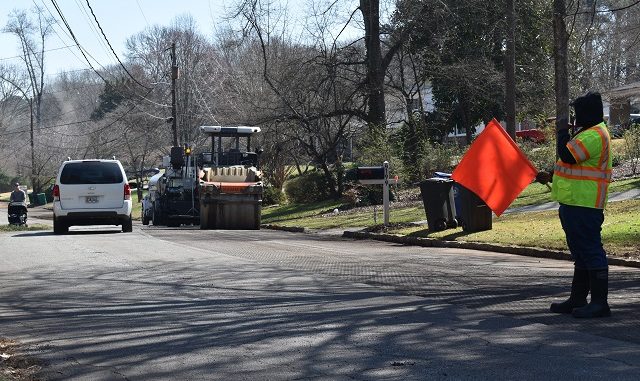 Photo provided by the city of Tucker.

Tucker, GA — The city of Tucker on March 10 announced the start of its 2021 paving program.

The work began Tuesday, March 9, on Smithsonia Drive. Tucker plans to spend $4 million repaving 62 of the city’s worst roads between now and the fall. The Tucker City Council at its March 8 meeting unanimously approved the contract for the work.

“This is another huge step toward creating a better quality of life for our residents,” City Engineer Ken Hildebrandt said in a press release. “You’ll see construction crews working on roads across the City for the next several months. We’ll do our very best to provide advance notice to those who will be impacted. There will be some temporary inconveniences, but we promise that in the long run it’ll be worthwhile.” 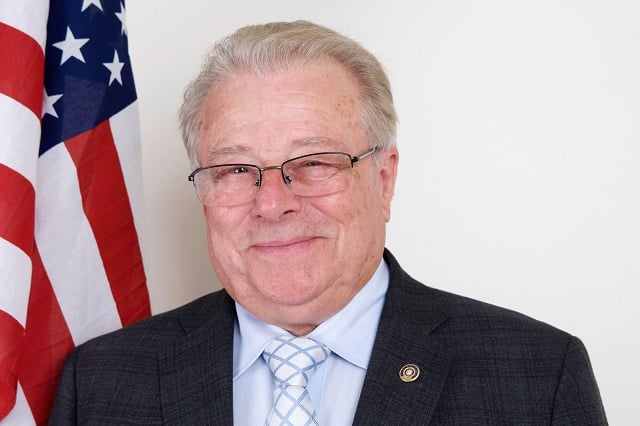 Tucker, GA — The Georgia House of Representatives has passed a resolution honoring Bill Rosenfeld, a Tucker city councilmember who passed away in January. 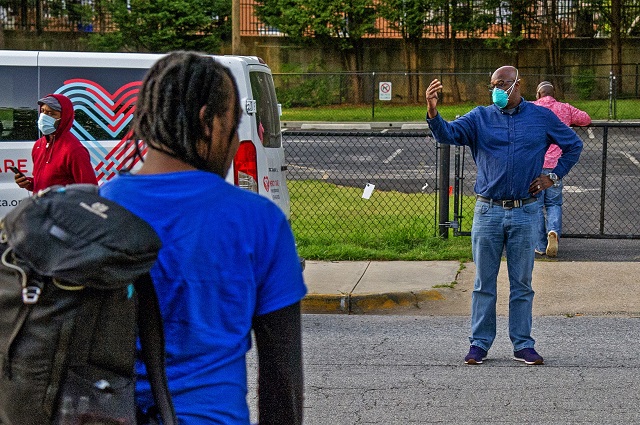 City staff introduced the ordinance on Jan. 12, but the item did not gain traction from residents until Feb. 8. That’s when councilmembers heard from local experts during the meeting, and split a vote to table the ordinance until March.

Resident Alexis Weaver said at the Feb. 8 meeting, “A community-based framework allows for a compassionate, well-informed response, so it works with those impacted, rather than against them. Starting this process with criminalization is wrong.”

A task force was formed, and advised council members to remove the threat of arrest from the ordinance. Council made a slight change to the ordinance, adding that officers must give a verbal offer of services prior to arrest. 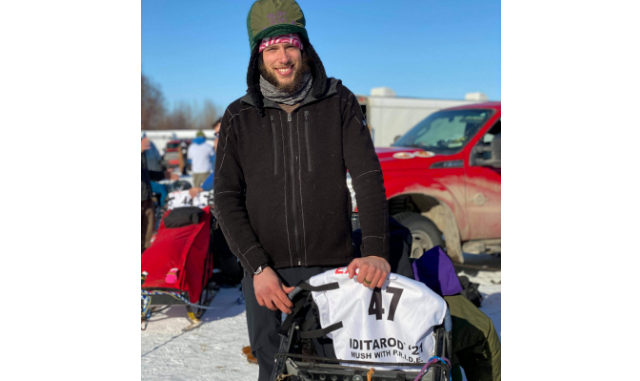 Tucker, GA — A Tucker man will be participating in the 2021 Iditarod, a thousand-mile dog sledding race that takes place each year in Alaska.

According to WSB-TV, Sean Underwood participated in the race in 2020 and came within 30 miles of the finish line before suffering a setback that nearly cost him his life.