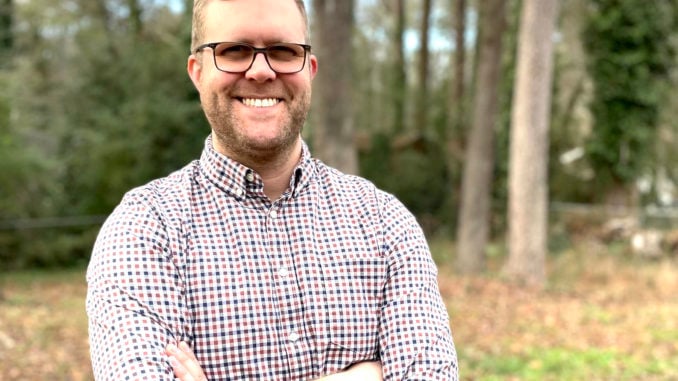 Here’s a look at news from the Tucker Observer, a new website from Decaturish.com covering Tucker, Clarkston and Stone Mountain.

Mark Perkins is ‘blown away’ by election win

Clarkston, GA — The vacant seat on the Clarkston City Council will be filled by Mark Perkins. He won the special election after receiving 174 out of 308 votes on Tuesday, March 16.

Perkins will fill the remainder of Y.T. Bell’s term that expires on Dec. 31, 2021. The seat became empty when Bell stepped down to run for mayor.

The results will be certified by DeKalb County on Friday, March 26, and Perkins is set to be sworn in at the City Council’s work session on Tuesday, March 30, he said. 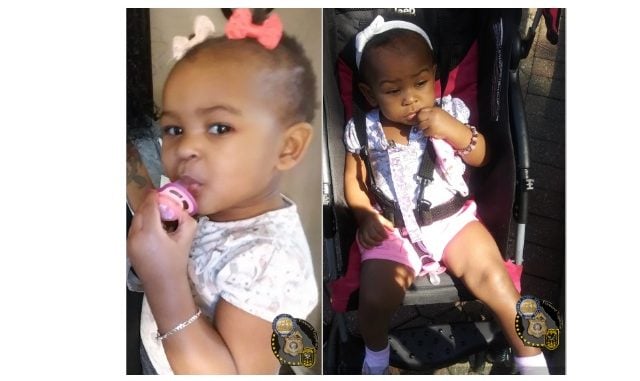 Stone Mountain, GA — The DeKalb County Police Department on Thursday morning issued an Amber Alert for a 1-year-old child who was in the backseat of a stolen vehicle.

“On Thursday, March 18, two suspects stole a vehicle with 1-year-old Royalty Grisby inside,” a spokesperson for the Police Department said. “It happened at approximately 2 a.m. as the driver attempted to make a food delivery on the 1200 block Harvest Dale Court in Stone Mountain.”

The child was missing for most of the day, but she was reunited with her mother Thursday afternoon. For the full story, click here. 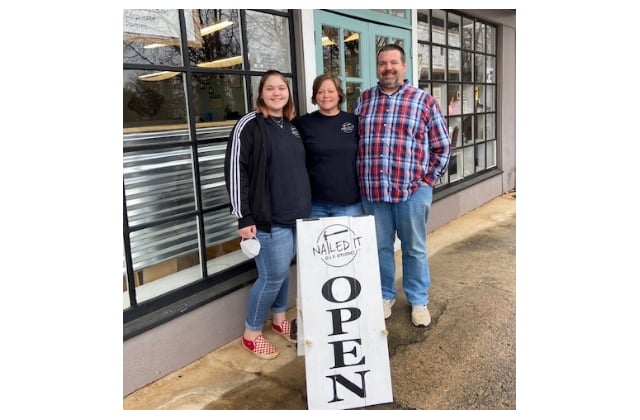 Chrissy and Peter Kuzel with their daughter, an art-tender at Nailed It DIY in Tucker. Photo provided to Decaturish

Tucker, GA — There’s a new gal in town, and she loves to host a party. She’s bubbly, fun and has never met a stranger. Meet Chrissy Kuzel, 48, the owner of Nailed It DIY art studio at Railroad Avenue and Main Street in downtown Tucker.

Nailed It held a grand opening last week, yet already Kuzel has introduced herself to local mom groups, started advertising to neighborhoods, attended a meeting of Tucker Business Association, and walked up and down Main Street to meet her new neighbors.

She’s a social butterfly – and her business is based on community. Tucker has welcomed her with open arms, she said, despite the business opening during the pandemic. The Tucker location is the first franchise of Nailed It to open in Georgia.

Stone Mountain, GA — Stone Mountain is preparing a large downtown celebration of the Juneteenth holiday in the city known for having the world’s largest Confederate memorial.

Fireworks, dancers, drummers, local vendors and more are being considered for the annual holiday that commemorates the end of slavery in the United States. A potential catchphrase for the event is “The New Stone Mountain,” according to City Councilmember Jasmine Little.

“We’re looking at the new vibe of what we’re doing and what we’re bringing to the world and not being what we’ve always seemed like in the past,” she said at a council work session on Tuesday.

The council approved Juneteenth as a commemorative holiday last year, but this would be the first time the city hosted an event marking it, according to City Manager ChaQuias Miller-Thornton.