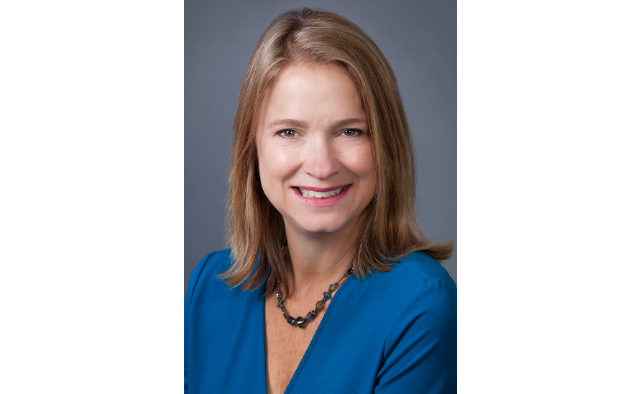 According to the YMCA, Stevens began her YMCA career in 2001 as the director of financial development and community partnerships at the Decatur Family Y, where she served until 2010. After a brief stint as director of development at Year Up Atlanta, she returned to serve as the senior director of philanthropy at the YMCA of Metro Atlanta association office.

“In 2018, Stevens returned to the Decatur Family Y to serve as the associate executive director,” the press release says. “An Atlanta native, Stevens grew up in Sandy Springs and currently lives in Winnona Park with her husband John and two daughters, Madison and Sydney. She graduated from Loyola University in New Orleans with a Bachelor of Arts degree in Communications and earned her Master of Public Administration degree from the University of Colorado.”