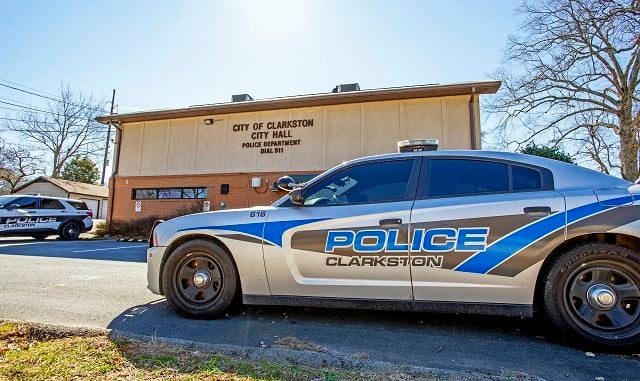 The incident happened on Sunday morning. The suspect allegedly used a gun during the domestic violence incident, according to CBS46.

“Clarkston Officers responded to the call, as they were approaching the apartment, police say the suspect may have seen them, got into his car, and drove away,” the TV station reported. “According to a police official, officers then commanded the man to stop, but that is when the suspect put his foot on the gas, headed straight for the officers, and struck one officer while continuing to head for another officer.”

The suspect has been apprehended and the officer received minor injuries, CBS Atlanta reported. For the full story, click here.