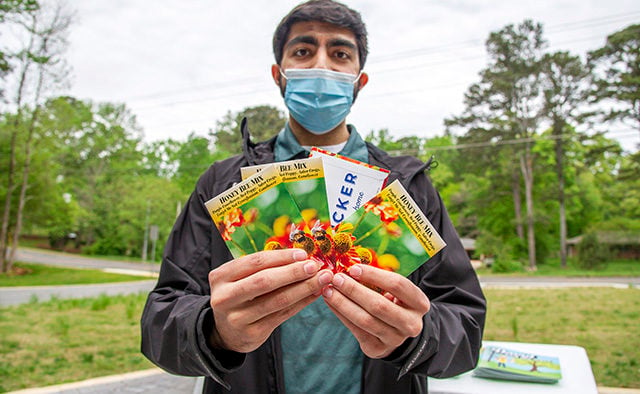 At Johns Homestead Park, Intern Harris Jamal shows some of the 600 honeybee mix flower seed packets the city of Tucker gave away during its first Earth Day Celebration on April 17, 2021. Photo by Dean Hesse.
Share

Here’s a look at new from The Tucker Observer, a new website from Decaturish.comc overing Tucker, Clarkston and Stone Mountain.

Tucker, GA — April 17 was a day of firsts in Tucker as the city held its inaugural Earth Day Celebration and launched its new youth recreational baseball league at Fitzgerald Field.

Tucker Towing denied appeal by Zoning Board in final statement 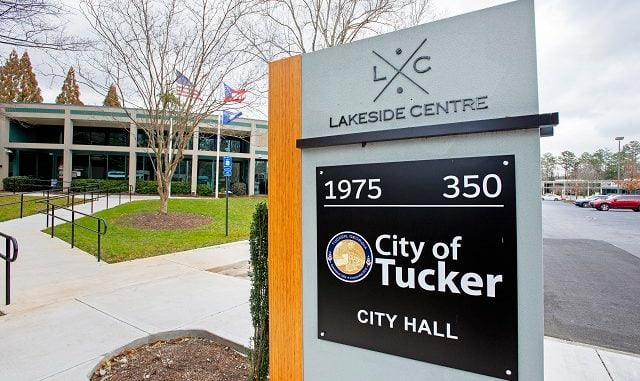 Tucker, GA — Tucker Zoning Board of Appeals on April 20 finalized the denial of an appeal filed by Tucker Towing. A letter written by ZBA vice chair Neal Stubblefield states that after conducting a public hearing and considering evidence submitted by the appellant, Tucker Towing, ZBA members denied the appeal in a unanimous vote 5-0.

Last month, the ZBA denied Tucker Towing legal non-conforming status over storage of vehicles on a lot adjacent to Tucker Towing, upholding a recommendation by Tucker city staff. The decision came after months of delay due to COVID-19 court closures. 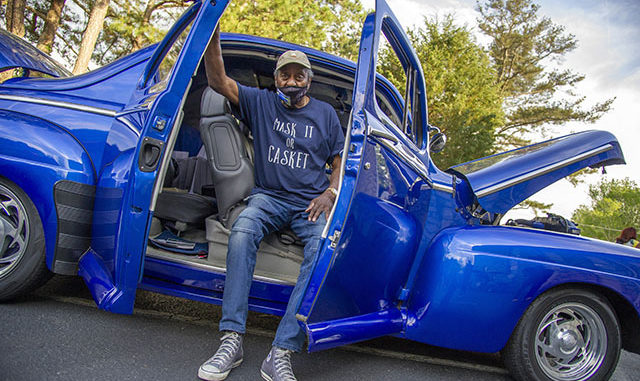 Griff sits in his 1948 Ford Business Coupe during the Village Cruisers Car Show & Cruise-In on April 17, 2021. Griff said he converted the originally two-door coupe to a three-door. “You won’t see another one,” he said. Photo by Dean Hesse.

Tucker Job Fair to be held May 12

Tucker, GA – The City of Tucker is experiencing an “economic renaissance” of new developments which is bringing thousands of jobs to the area. In response to the growing need for a qualified and skilled workforce, Tucker Summit Community Improvement District (TSCID), Tucker-Northlake CID, the City of Tucker, WorkSource DeKalb and Georgia Piedmont Technical College (GPTC) are partnering to host the Tucker “Back to Business” Job Fair, according to a press release from TSCID. 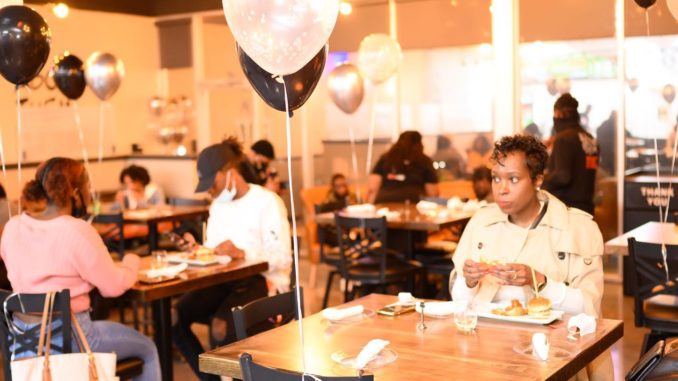 “We wanted to make sure that we were providing something healthy and some vegan options as well,” Stacey told The Tucker Observer. “Frying is not always the best, so we experimented with the baking and it was pretty successful.”

Stone Mountain, GA — The results are in for a public survey of Stone Mountain residents on improvements for the city’s four parks.

Residents ranked the top five improvements needed at each park.

“It is our goal to have council review what has been submitted and to see if we can get at least the first three items on each list,” City Councilmember Gina Cox said at Tuesday’s council work session.

At McCurdy Park, residents favored repairing and improving the buildings and restrooms, replacing the children’s play area that was destroyed, addressing safety issues involving the creek and children, replacing the wood stairs from the parking lot with concrete stairs and more parking.

It is standard for CIDs to request approval from the City Council responsible for taxing commercial properties after receiving confirmation from the county’s tax assessor.

A memo from John McHenry, Tucker assistant city manager, says, “TNCID continues to grow while providing security, landscaping, beautification and other services that increase commercial property value. This CID is an excellent partner on a number of issues including the recently adopted Downtown Master Plan and an upcoming Northlake Transportation Plan.” 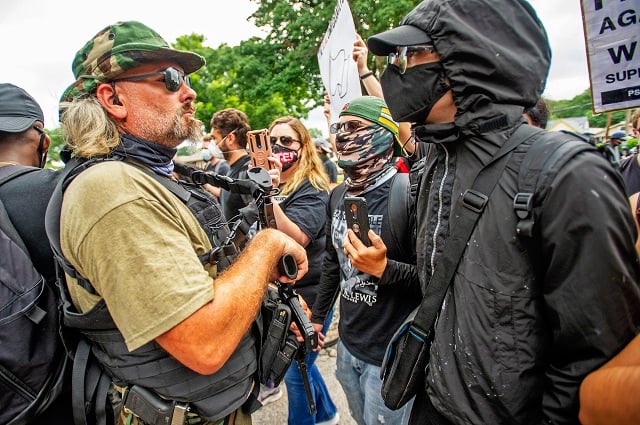 Right-wing militia members and counter protestors face off during a rally in the city of Stone Mountain, August 15, 2020. Photo by Dean Hesse.

Stone Mountain, GA — Changes may be coming to Stone Mountain Park as local officials search for a compromise on how to move forward amid the debate over the large Confederate memorial.

Stone Mountain Park CEO Bill Stephens on April 26 presented new ideas and changes for the state-owned park at the Stone Mountain Memorial Association’s first meeting of the year. The board also has new leadership: the Rev. Abraham Mosley, the first Black chairman of the association.