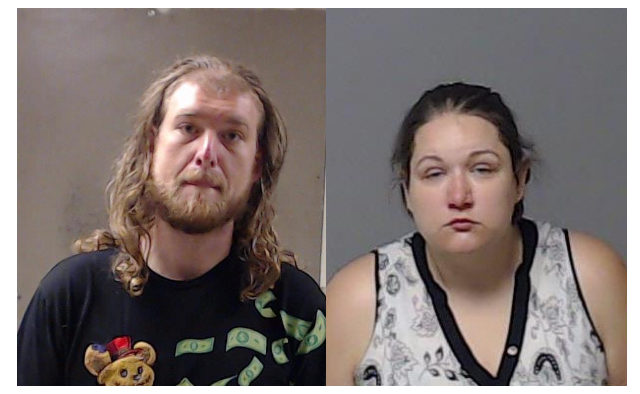 Greater Decatur, GA — According to residents and a crime reporting website, a fatal shooting occurred in the Medlock Park neighborhood this week.

Police on May 6 confirmed the shooting and said suspects are in custody.

“At approximately 10:20 a.m. on May 4, we responded to a call on the 800 block of Wintergreen Lane that the victim, William Scott (97) was found unconscious in his home,” a spokesperson for the Police Department said. “The Medical Examiner’s Office later determined that Mr. Scott died as the result of being shot. Last night, the DeKalb County PD Homicide Unit arrested two suspects, Mark Fleck and Devin Young, and charged them with murder. The suspects are in the DeKalb County Jail.”

Police would not say if this was a random crime or if the suspects knew the victim.

Neighbors told Decaturish the body was discovered earlier this week by a friend who went to check on the man. Neighbors have been interviewed by police officers looking for leads.

This is a developing story and will be updated when more information becomes available.

Editor’s note: This headline has been changed to conform with Associated Press style guidelines. 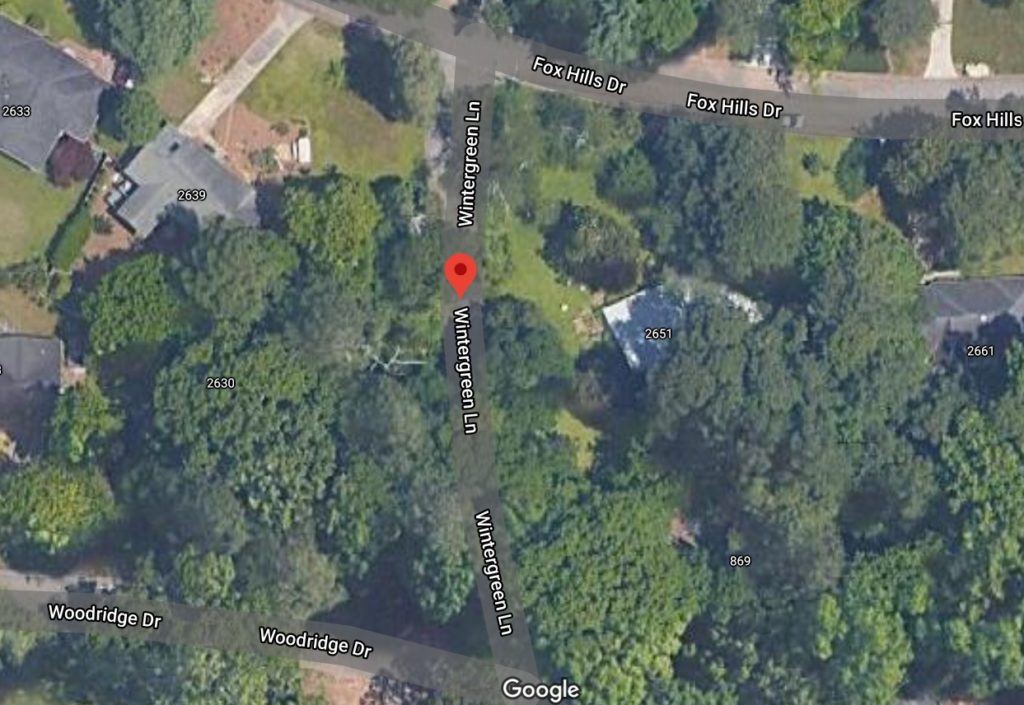 An elderly man on Wintergreen Lane was found dead in his home this week. Police are investigating it as a homicide. Image obtained via Google Maps