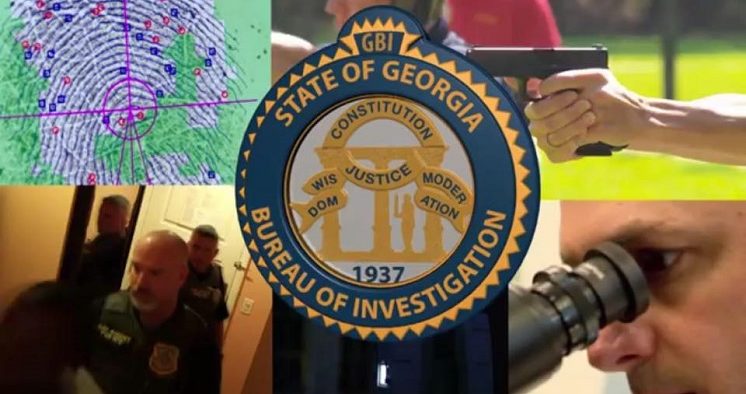 Decatur, GA — The GBI has taken charge of an investigation into the death of a man shot by Chamblee Police officers.

“Preliminary information indicates that on Monday, May 17, 2021, at approximately 11:07 p.m., a 911 caller that resided in Chamblee contacted Chamblee PD about a friend being kidnapped by an unknown man,” a spokesperson for the GBI said. “Chamblee police officers were able to obtain a description of the man’s car and the clothing of the male victim from the 911 caller. Officers were informed that the man was armed with a handgun.

“Officers located the car in Chamblee and attempted to conduct a traffic stop on the car. The car sped away from the officers, and the officers pursued the vehicle into Decatur. The officers were finally able to stop the car. The man got out of the car and ran down an embankment and onto the railroad tracks near West Howard Avenue, Decatur, GA. During the foot pursuit, officers attempted to tase the man but it was ineffective. The officers met the man on the railroad tracks. During the encounter, officers fired their guns, striking the man. The man was transported to a local hospital where he died from his injuries.”

The car was previously reported stolen out of DeKalb County. The GBI says a handgun was found on the scene near the man.

“The male victim is safe and is not physically hurt,” the spokesperson for the GBI said. “The officers received minor injuries during the pursuit. The GBI will continue to conduct an independent investigation and upon completion, the case will be turned over to the DeKalb County District Attorney’s Office for review.”