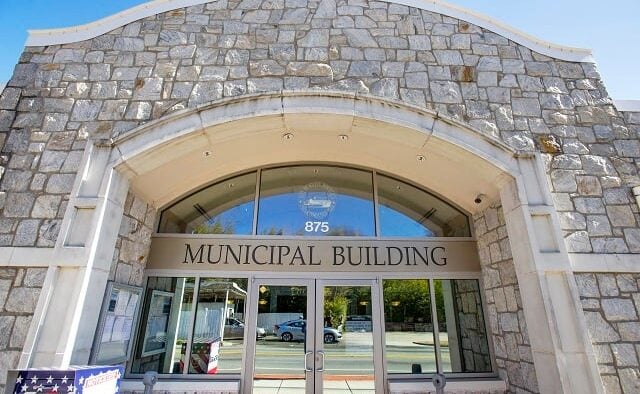 Stone Mountain, GA — The Stone Mountain City Council at its June 1 meeting set a tentative millage rate and gave the OK to move forward on some overdue repairs to city parks.

The City Council set the tentative millage rate at 20 mills, the same rate as last year. But City Manager ChaQuias Miller-Thornton said she hopes the final adjusted rate will be less. Under Georgia law, a public hearing is required even if the millage rate does not change because the increase in property values mean higher taxes.

“Citizens see an increase as an increase,” she said during the meeting.

Following the meeting, she said that millage rate could be lower as the city gets more information about the tax digest.

“We didn’t want to start at a lower millage rate we couldn’t go back on later,” Miller-Thornton said.

If the city keeps the tentative millage, the increase in revenue is estimated to be $328,337, her memo says.

Before the meeting, residents speaking during public comment were concerned bout the possibility of paying more taxes. One councilmember, Clint Monroe, voted against setting the millage rate at 20 mills.

“I think it should be a lower rate,” he said.

At its May 18 work session, the City Council discussed the need for overdue park improvements after getting requests to use facilities at McCurdy and Medlock Parks.

The council approved soliciting bids to repair those parks and Leila Mason Park.

Leila Mason Park needs about $30,000 worth of bathroom upgrades to be ADA compliant, a memo from Miller-Thornton said. McCurdy Park upgrades could cost between $253,000 and $432,000 and include multiple improvements to the ball fields. Improvements to the Medlock Park concession buildings could cost about $155,000. Council also suspended long-term facilities rentals at these parks but allowed for the possibilities of short-term rentals.