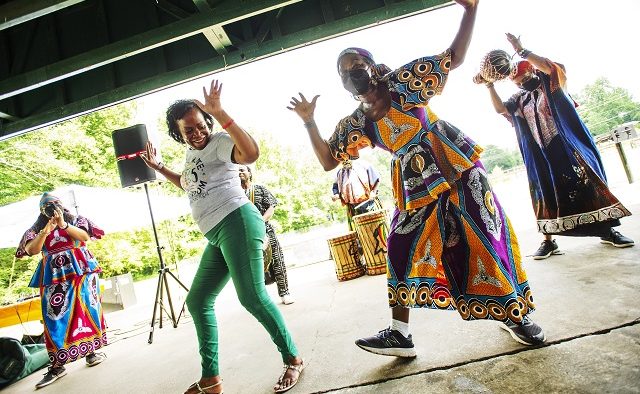 Tucker, GA — Here’s a look at the latest news from the Tucker Observer, a new website from Decaturish.com covering Tucker, Clarkston and Stone Mountain. 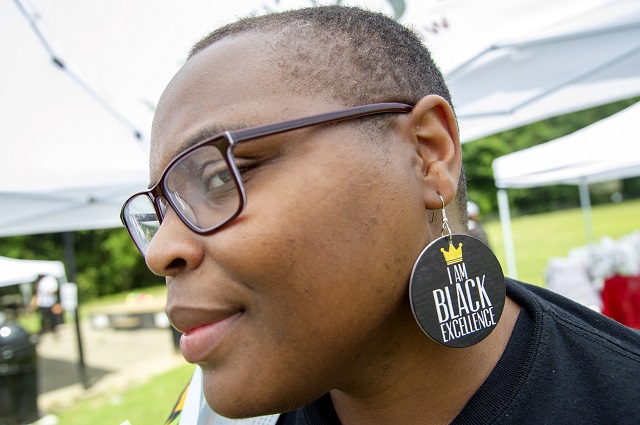 Clarkston, GA — On June 26, the city of Clarkston held its Juneteenth celebration a week late after rain caused the city to cancel the original June 19 date.

The delayed celebration was held at Milam Park and featured African dance and drumming, spoken word and song, vendors and food.

To see more photos from this event, click here. 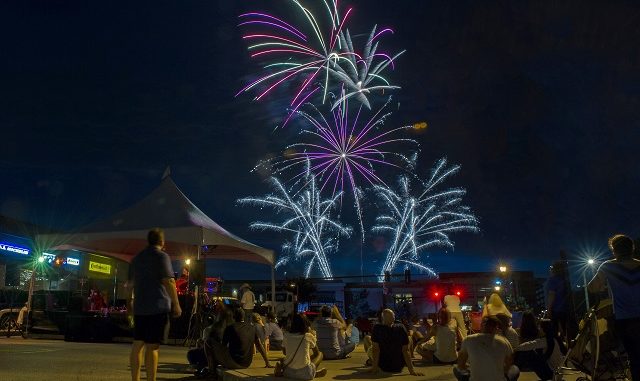 Tucker, GA —The city of Tucker invites the public to visit Main Street on July 3 for a fireworks show.

“Holiday revelers will be back on Tucker’s Main Street on July 3 for the City’s annual Celebration of Independence and Fireworks Spectacular sponsored by Discover DeKalb and Jacobs,” the announcement from the city says. “The event will feature a trio of live cover bands, a food truck alley, a t-shirt giveaway and, of course, Tucker’s most stunning pyrotechnics show.” 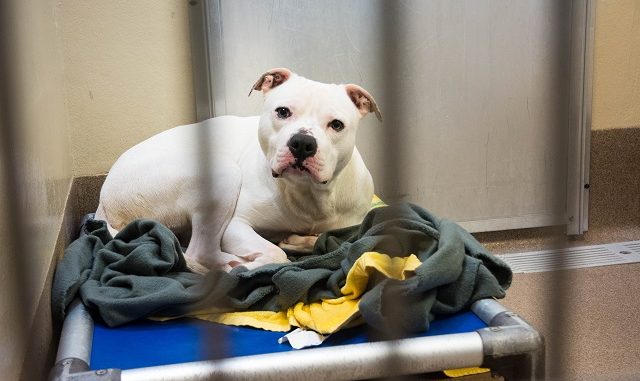 As a result, the organization is putting out an emergency plea to find homes for 250 pets in five days and offering fee-waived adoptions on all pets from Wednesday, June 23 through Sunday, June 27. All adopted pets will also be spayed or neutered, microchipped and vaccinated, a $300+ value, at no additional cost. 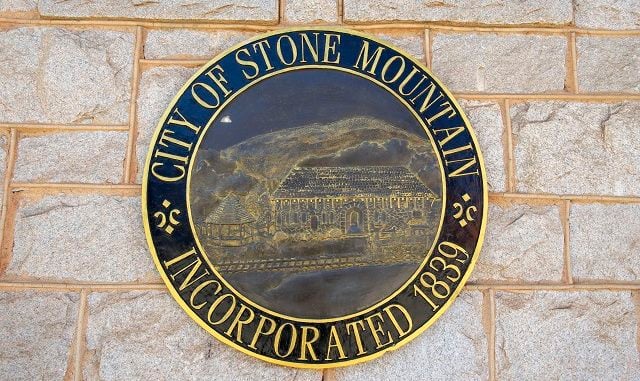 City officials updated residents on the city’s plans for dealing with the celebration. 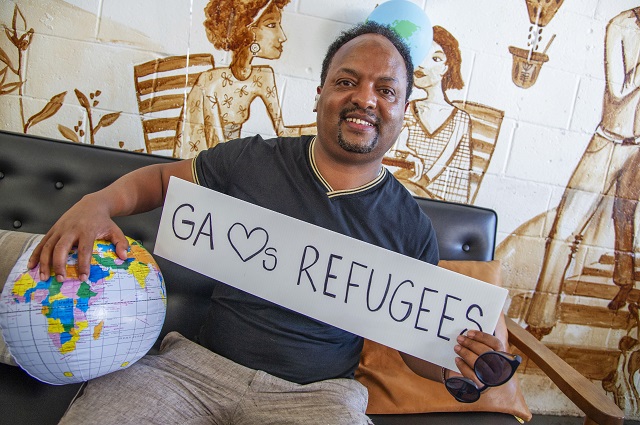 Clarkston, GA — World Refugee Day was celebrated on June 27 at Refuge Coffee Co. in Clarkston. The event originally scheduled for June 20 was postponed a week due to weather.

Jim Neal, chair of the Coalition of Refugee Service Agencies said, “We are having a World Refugee Day celebration today as part of our mission to highlight and celebrate the contributions of refugees in Georgia.”