Guest Editorial: Lawmakers should resist temptation to use redistricting to their advantage

Guest Editorial: Lawmakers should resist temptation to use redistricting to their advantage 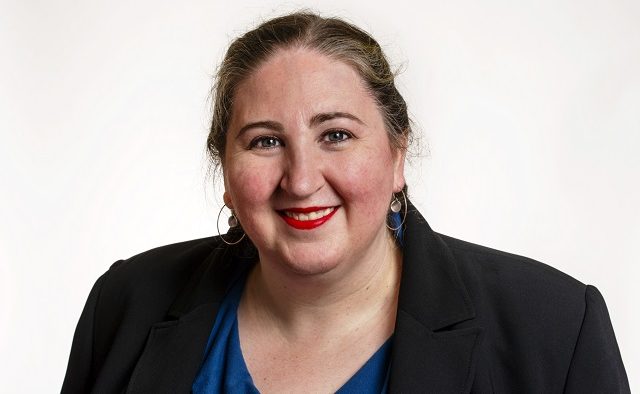 By Susannah Scott, president of the League of Women Voters of Georgia

Redistricting lays the foundation on which American voters cast their ballots. Ideally districts should be drawn to give all Americans an opportunity to elect their candidate of choice, keeps communities of interest together and seeks to uphold the principle of one person one vote.  Unfortunately, the temptation for lawmakers is to draw lines to their own and their party’s advantage by choosing their voters rather than allowing voters to choose them. This distorts results and deprives voters of the full impact of their vote.

While Georgia has no constitutional requirement for a transparent redistricting process, lawmakers need to know that citizens expect the process to be open.  Voters want an opportunity to see the recommended maps before they become law.  We all have a right to know how the decisions impacting the life of every Georgian for the next 10 years are being made.

The Joint Reapportionment and Redistricting Committee of the Georgia General Assembly will redraw district maps for our state.  The Committee is currently holding a series of 11 hearings across the       state to solicit input from the public about redistricting through July 30.  Well over 100 Georgia citizens have given testimony in the first four hearings.  The resounding message has been that they want fair, transparent maps that emphasize the needs of the people of Georgia over those of political parties and politicians.

There are many ways to make the process more transparent.

– All decisions about district lines need to be made in public meetings that are live-streamed and recorded.  These need to be offered in a format that makes them accessible to people with disabilities and those who use a language other than English.

– Draft maps need to be published as soon as possible and a process needs to be in place for the public to submit alternative maps online for consideration by the committee.

– The 11 public townhalls currently scheduled by the joint redistricting committees are insufficient.  Members of the public do not have enough information to be meaningfully engaged.

Every effort must be made to draw competitive districts.  Our democracy is harmed when districts are gerrymandered so that only one party has any hope of winning an election.  Georgia’s elections for state office are notoriously uncompetitive with a high proportion of uncontested races. According to Ballotpedia, 51% of state legislative races and 76% of local races were uncontested in 2020. This is a direct result of gerrymandering. Elected officials run unopposed because potential candidates know that they can’t win in a gerrymandered district. State politics become increasingly sclerotic and eventually one party holds a majority at every level. That is not a reflection of voters’ preferences but a manipulated outcome that runs counter to the Constitutional mandate for democratic elections.

States are expected to receive redistricting data from the US Census by August 16, and the full redistricting data with toolkits for ease of use by September 30.  A special session of the state legislature in the fall or winter of 2021-22 will finalize district maps.

I encourage every citizen of Georgia to follow the redistricting process closely and demand that the public be involved in every step, including reviewing draft maps. There are many ways to deprive you of your right to vote. Of them, gerrymandering is the most insidious and has the most damaging effects. Use your voice now to let your legislators know that you demand a transparent redistricting process that allows for meaningful public input.

Susannah Scott is president of the League of Women Voters of Georgia, a nonpartisan voting rights organization.