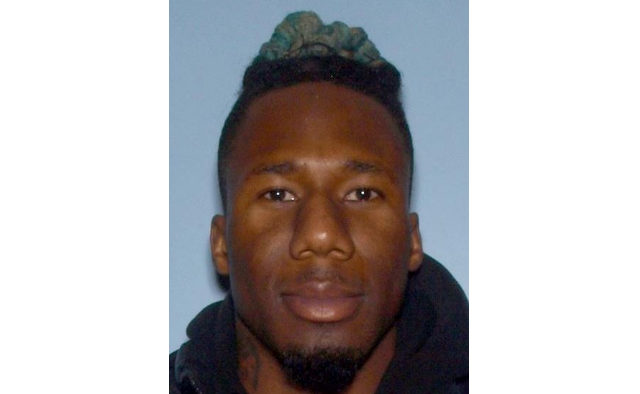 Decatur, GA — The man accused of burning down Java Monkey in November 2018 disappeared after being released from jail in September 2020.

It’s unclear why it took so long for the indictment to occur, although the COVID-19 pandemic likely contributed to the delay.

“We are unable to discuss case specifics given the open and pending posture of the case,” a spokesperson for the DeKalb County District Attorney’s Office said.

But the delay in the indictment was part of Thomas’ plea to the judge to let him out of jail. In a motion for bond made in January 2020, his attorney argued, “Given the length of the Defendant’s pretrial incarceration, which is more than 10 months, and the fact that the District Attorney has not obtained a true bill of indictment against Mr. Thomas, the Court should allow him to be released on his own recognizance.”

His attorney, Michael Webb, argued in January 2020 that the $75,000 bond was excessive and should be reduced.

“I’ve got a one-year-old son who has been in and out of the [emergency room] due to respiratory complications,” Thomas wrote, adding later, “My family needs me desperately, but I cannot move forward with the trial process without first being indicted. My family is suffering emotionally and financially because I’m stuck in jail due to an unjust indictment process.”

The court granted him bond on Sept. 3, 2020. The assistant district attorney opposed it, court records show. He was released from prison on Sept. 5, 2020 and his attorney said he vanished not long after.

“He was supposed to report to pre-trial services on a regular basis,” Webb said. “As soon as he got out of jail he disappeared. I have no idea where he is.”