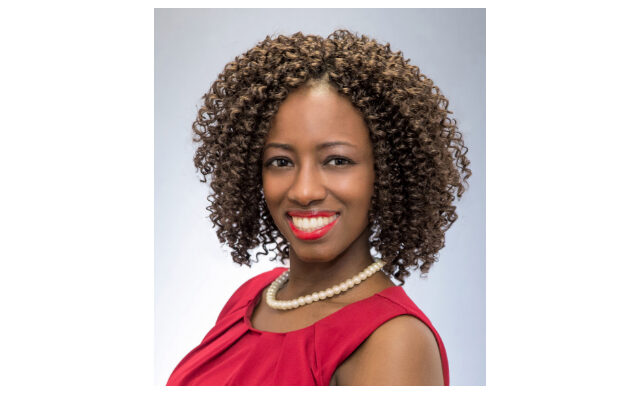 Metro Atlanta is tremendously divided in terms of wealth. There is, and always has been, a stark difference between the “haves” and “have nots.” In fact, Atlanta is the number one city for income inequality in America. It is extremely difficult for low-income individuals in the area to break their cycle of poverty and increase their savings, as evidenced by the notion that if a person is born into poverty in Atlanta there is just a 4% chance of escaping poverty in their lifetime.

A key part of this issue is that not all citizens of Atlanta have access to a bank account in which to adequately protect and invest their funds. This lack of access in such a major city might shock some, but it comes as no surprise to many metro Atlantans in underserved communities.

The problem stems from income disparity and unemployment in the region, as there is a high correlation between unemployed, low-income and volatile income households and being unbanked. With an estimated 347,000 people receiving some form of jobless aid in Georgia this year, the underprivileged are falling behind, and unsurprisingly, the FDIC predicts an increasing number of unbanked households in the near future.

Further, a 2019 FDIC study in unbanked demographic research found that unbanked Americans are disproportionately of minority racial and ethnic backgrounds. So, if being of a volatile or low-income household correlates with being unbanked, and being unbanked overtly affects minorities, then Atlanta has work to do.

The intersectional complications that result in low-income individuals being unbanked or underbanked will not be resolved without deliberate support from well-established public, private and financial institutions.

Luckily, some institutions of influence in the area are acting. Wells Fargo, for instance has committed to supporting the Atlanta community through a 10-year Banking Inclusion Initiative. It will provide previously marginalized groups with access to short-term credit, no overdraft fee accounts and affordable prudent financial council. Likewise, JPMorgan Chase has launched low-cost accounts with the hopes of attracting individuals who have never banked before. Such accounts will cost $60 compared to charges of $200 to $500 per year at check cashing and money order service providers.

According to the FDIC, Atlanta households are more likely to be unbanked than the rest of the nation and were among the most impacted by the pandemic. The No. 1 reason why? Being unable to meet minimum balance requirements each month. Banks need to continue to offer low-cost and no fee accounts, so we can make the banking system accessible to more people.

We have seen the deep impression COVID-19 has left on Georgia’s economy, particularly Georgia’s minority and diverse communities. Recent data from the Georgia Budget and Policy Institute has confirmed what we witnessed firsthand: “black Georgians who are unemployed and enrolled in unemployment insurance is higher than it’s been in this entire pandemic, and higher than it was even in the Great Recession.” With many families draining their bank accounts to stay afloat, we still do not know the lasting impact that overdraft fees may have had in forcing bank account closures.

Just as the effort to slow the coronavirus will take collective action, so will recovery. A key part of that recovery can come from America’s banks with resources, reach and expertise to help. Partnerships between banks, non-profits and community-based organizations that know how to reach Georgians most impacted by lack of banking will be critical to helping households get back on their feet. Unbanked and underbanked metero Atlantans need the extra resources in order to fully participate in the economy and achieve financial stability.