Warrants issued for man accused of auto-thefts, burglaries in Decatur

Warrants issued for man accused of auto-thefts, burglaries in Decatur 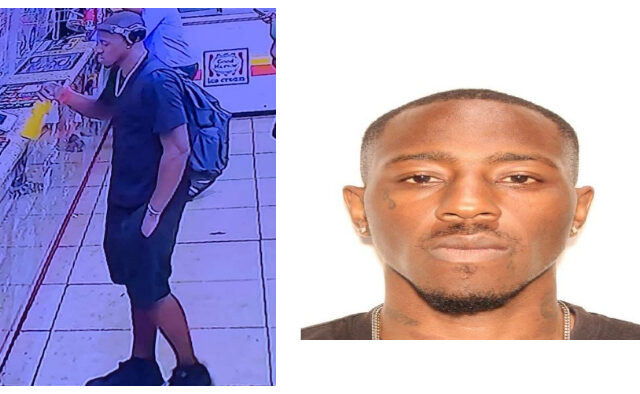 Decatur, GA — Decatur Police are seeking a man accused of being involved in car thefts and burglaries earlier this month.

Sgt. John Bender said that on Sept. 1, police received information from two residents on Michigan Avenue who said an unknown man was on their property between midnight and 1 a.m. Another resident discovered the window on their home had been pried open and their vehicle keys, credit cards and vehicle had been stolen.

Then on Sept. 6, police received a report of an overnight burglary at a residence in the 200 block of West Hill Street. The suspect entered the residence by removing screws and a window. The suspect stole vehicle keys, credit cards and a vehicle from that location.

“Investigators following up on leads in the incidents were able to identify a suspect. This led to the recovery of the vehicles that had been stolen from Michigan Avenue and West Hill Street and the issuance of arrest warrants for burglary, criminal attempt to commit burglary, theft by taking a motor vehicle, financial transaction card theft and loitering and prowling for 33-year-old Nehemiah M. Christopher of DeKalb County.”

Police are asking for the public’s help in finding Christopher.

“If you have information regarding the whereabouts of Nehemiah Christopher, please contact Inv. Adams at [email protected] or 678/553-6622 or contact Crime Stoppers Greater Atlanta and remain anonymous,” the Police Department said in a Facebook post.