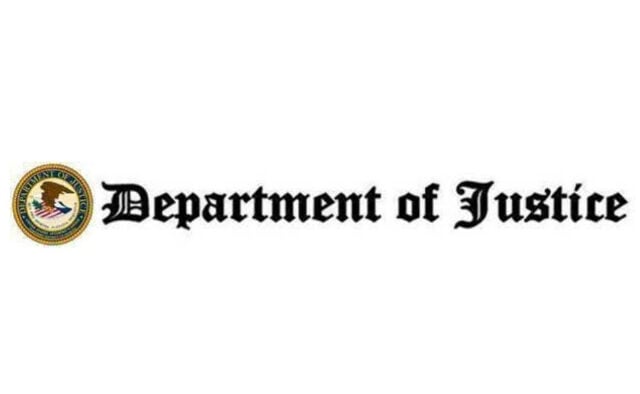 According to the U.S. Attorney’s Office, former Georgia State University professor and dean Daniel Deocampo on possessed images of children as young as five being sexually abused.

“Deocampo was caught brazenly using the university network to exploit children,” Acting U.S. Attorney Kurt R. Erskine said in a press release. “It is disturbing when we learn that an educator engages in this type of disgusting behavior.  Possessing child pornography victimizes and abuses the children in the images each time they are disseminated.”

“Children portrayed in child pornography images are victimized each time those images are distributed or viewed, and this case is especially distressing because the suspect was a professor who worked with our youth,” Special Agent in Charge of FBI Atlanta Chris Hacker said in a press release. “The FBI remains committed to protecting our children and is thankful for the law enforcement partnerships that make it possible to stop people like Deocampo from victimizing any more children.”

Here are more details about the case, provided by the U.S. Attorney’s Office:

According to Acting U.S. Attorney Erskine, the charges and other information presented in court: In November 2020, Georgia State University’s Cyber Security Department (“GSU Cyber Security”) alerted the FBI that an employee was accessing websites which appeared to contain child pornography through the university’s network.

Based on the foregoing, on January 6, 2021, the FBI executed search warrants at Deocampo’s residence, as well as his GSU office and lab space. As a result of the search, agents recovered an Apple laptop belonging to Deocampo that contained more than 4,000 files of child pornography, including approximately 190 videos.

This case is being investigated by the Federal Bureau of Investigation and Georgia State University Police Department.