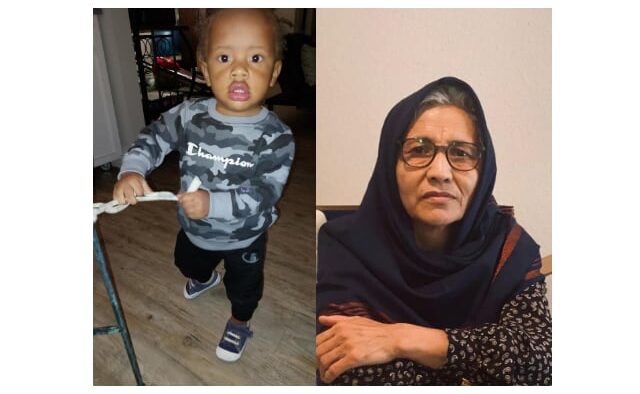 Clarkston, GA — In a moment of serendipity, Clarkston Police on Nov. 11 located a missing woman and a missing 1-year-old boy on the same day around the same time.

Police on Nov. 11 announced that Blaise Barnett was found safe and in good condition after he was abducted on Nov. 10.

On Nov. 7, Masoumeh Mohammadi, 54, went missing. She was last seen near her home at 3519 Hill Street in Clarkston, around 9 a.m. She suffers from dementia.

Clarkston Public Information Officer Sgt. Dustin Bulcher told Tucker Observer that she was found around the same day and time as Barnett: Nov. 11 at around 3 p.m. She was sitting in a field near Casa Woods Lane.

“One of the residents over there noticed a female was sitting in a field,” Bulcher said. “She noticed it was the woman from the flyers. She was transported to the hospital.”

“There were no significant injuries to her or anything like that,” he said.

He said finding the two missing persons on the same day around the same time was a total coincidence.

“I would’ve never thought that.,” he said. “I don’t know. It’s serendipitous.”

To advertise with Decaturish, click here or email [email protected]sh.com