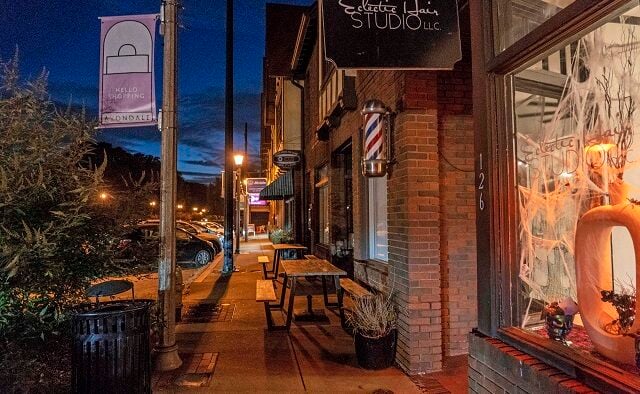 The amended 2021 budget revenues and expenditures will be about $48,000 more than the original budget, due to the recycling program and tree maintenance removal as part of the tree inventory both being more than expected. However, revenues also increased enough that the budget remains balanced.

“If you look where we have put residents’ dollars, it has been into things that are important to the city,” said Mayor Pro Tem Brian Fisher.

The city also appointed members to Avondale’s Downtown Development Authority, the Ethics Board, the Lake Avondale Advisory Board, the Planning, Architectural, and Zoning Board, and the Tree Board.

Downtown Development Authority members are Dave Deiters, Jennifer Joyner, Walter Barineau, and City Commissioner Lisa Shortell. All terms will expire on December 31, 2025, except for Commissioner Shortell whose term is concurrent with her board term.

Both Fisher and Mayor Jonathan Elmore praised the work of the DDA over the last two years.

The mayor reappointed Josh Norris to the Ethics Board, while the Board of Mayor and Commissioners reappointed Brent Hudspeth, with terms expiring December 2026.

Chris MacArthur and Barbara Seal were reappointed to posts 4 and 5 of the Lake Avondale Advisory Board, with terms expiring December 31, 2023.

Two additions to the Planning, Architectural and Zoning Board along with the existing members are Kirk Benson and Luis Suazo. The terms for these two new board positions will expire December 31, 2025.