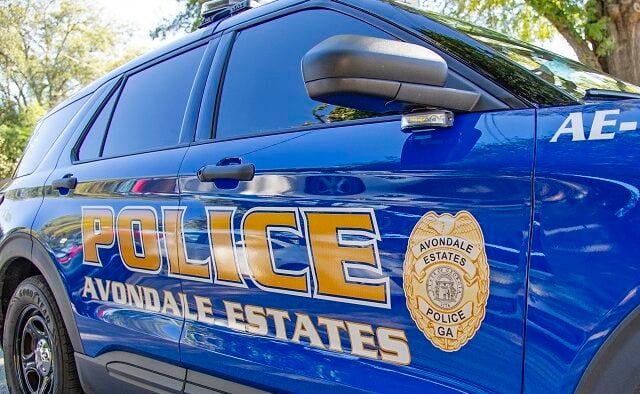 Avondale Estates, GA — The city of Avondale Estates is working to improve its police department following a failed accreditation attempt. The department has made some immediate changes to secure the property and evidence storage areas, and the city has published the job announcement for the vacant chief of police position.

Receiving accreditation from the Georgia Association of Chiefs of Police was identified as a top priority for the city to make sure the police department is operating with the highest standards essential for operations of law enforcement agencies to be efficient and effective.

The police department initiated the certification process and the police chief hired the accreditation manager before City Manager Patrick Bryant being hired in 2018.

The report highlighted compliance and security concerns with the department’s property and evidence storage areas, saying they were not properly secured. One issue highlighted was that three out of four walls of the evidence storage room were made of sheetrock and could potentially be easily penetrated.

The assessment team recommended the department reinforce the walls of the room with chain link or some other caging to add an extra layer of protection. The accreditation manager rejected that suggestion, the report says.

“A lot of their recommendations will necessitate some capital work to the second floor of [the City Hall] building. That capital work we anticipate beginning in the coming year,” City Manager Patrick Bryant said during the Dec. 8 City Commission meeting.

He said the city has made the immediate changes it could make, but that the other changes could only be made if the board appropriates funding for the capital work. Bryant did not elaborate much as to what those changes would be, stating the city doesn’t want the public to understand the strengths or vulnerabilities the department might have right now.

“We have taken some immediate action to boost our evidence storage protocols with camera systems and alarms that notify of any potential breach, or can capture any time an authorized person enters our property and evidence room,” Bryant said.

The city has also released its police chief recruitment package, which has been posted on several job boards that are related to the law enforcement field.

“We’ve got a pretty wide reach across the country with regard to our job announcement,” Bryant said. “That’s showing up in some of the applications we have already received. We’ve got applications from applicants from numerous states, not necessarily states bordering Georgia. What we’re seeing is that our reach is working. We’ve got double-digit applicants so far.”

Applicants have until Jan. 7, 2022 to apply for the position.

Bryant has also been working with the GACP to develop a starting-point template for the two request-for-proposals the city plans to release — one that addresses the operational concerns, and the other that will focus on racial equity concerns.

The draft RFPs will be brought to the City Commission in January, and the city intends to release the RFPs in February.