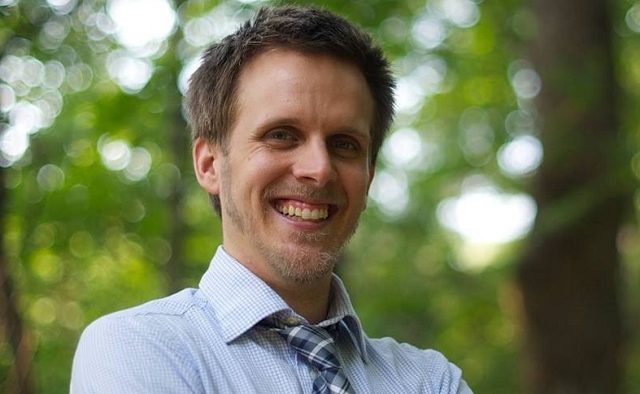 Specifics about the legislation were not immediately available.

“The Oxford High School shooting in Oakland County, Michigan highlights the increased urgency for state, county and local elected officials, school board members and community advocates to push for passage of common-sense gun safety measures now, including measures promoting the secure storage of firearms,” a press release from Terry’s Office says. “Police say the shooter who killed four students and wounded seven other people at Oxford High School accessed the unsecured handgun he used in the shooting from his parents’ nightstand.

“Safe storage laws promote responsible gun-owning practices by requiring gun owners to store their firearms unloaded and locked when unattended. These laws are intended to help prevent unauthorized users, including children, from accessing and using firearms, which can reduce tragedies due to suicide, unintentional discharges, and gun theft. Unsecured weapons in homes and vehicles are also fueling an epidemic of gun thefts across the country. These guns may be diverted to the underground market, where they are used in crime.”