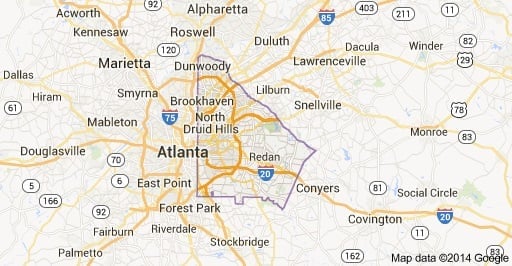 Greater Decatur, GA — A tragedy occurred overnight with a fire claiming the lives of five people in DeKalb County, including two children, according to the Atlanta Journal Constitution and other media outlets.

The children were ages 6 and 3-years-old.

The fire occurred in the 1900 block of Janet Lane, according to 11 Alive. Media outlets reported 10 people were in the home when the fire happened after midnight. Three people were injured and two escaped without injuries, according to a press release from DeKalb County. DeKalb County is planning an 11 a.m. press conference to discuss the incident.

Tucker Observer has contacted DeKalb Fire Rescue for more details and will update this story when they respond.