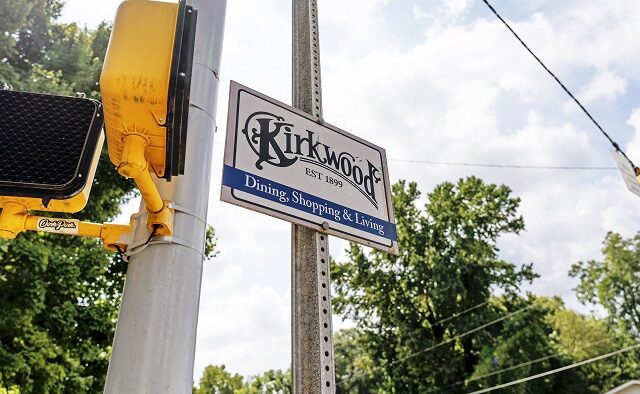 Netflix filmed scenes for the upcoming motion picture “Boo” from Nov. 29 to Dec. 4. The initial plans called for “simulated gunfire.”

But given the recent tragedy involving Alec Baldwin fatally shooting the director of photography on a movie set, residents were concerned about the possibility of a similar tragedy occurring in their neighborhood, according to CBS 46 Atlanta.

“There was going to be simulated gunfire, and I was like in what world is that appropriate?” homeowner Ben Robinson told CBS 46.

Following those concerns being raised to the neighborhood liaison, Netflix reversed its decision. To read the full story on CBS 46, click here.