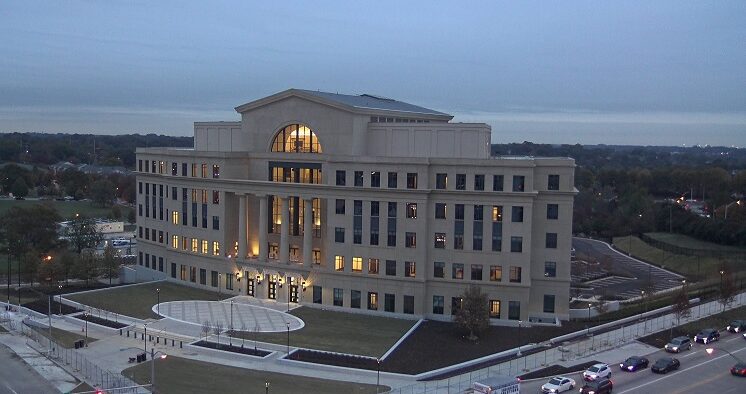 DeKalb County, GA — The state Supreme Court has found a probate judge improperly denied a man a weapons carry license based on the assumption that he had committed a disqualifying offense.

The opinion was released along with several others on Dec. 14. In the case, Bell v. Hargrove, the Supreme Court found that probate judges in Georgia don’t have the authority to deny an application for a weapons carry license based on a determination that a background check fails to show the outcome of an arrest that could have resulted in a disqualifying conviction.

In 2018, Clinton Bell filed an application for a weapons carry license with DeKalb County Probate Court. A criminal history check showed that he had been arrested in May 1986 for the misdemeanor offense of pointing or aiming a gun or pistol at another person, but the background check didn’t include any information about the outcome of the arrest or whether it was prosecuted. Probate Judge Bedelia Hargrove denied the application based on that background check. Bell had sworn in his application that he hadn’t been convicted of the misdemeanor domestic offense and nothing in the criminal background check showed that the 1986 arrest involved domestic violence, the summary of the Supreme Court’s opinion noted.

Bell sued to overturn that decision. A trial court backed the judge, as did an appeals court. But the state Supreme Court saw it differently.

The Supreme Court reversed the Court of Appeals decision and directed the court to send the case back to trial court with instructions to issue a writ of mandamus ordering the probate judge to issue Bell a weapons carry license.