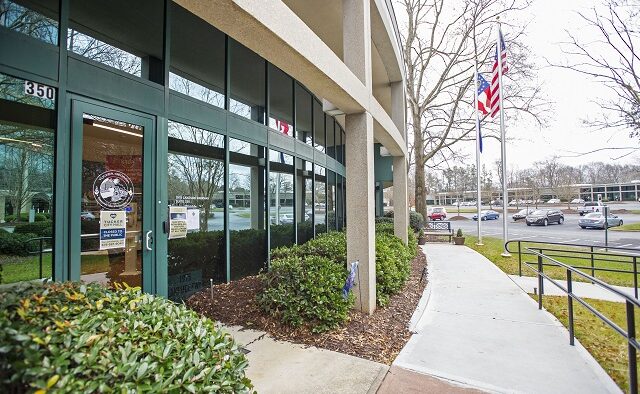 The City Council meeting was over four hours long. In that time, council members approved a contract with Planeteria Media to redesign the city’s website and bring it into ADA compliance and a contract for $278,000, paid for with SPLOST funds, to DAF Concrete for the sidewalk projects on Brockett Road and Montreal Road.

– Chick-fil-A’s application for a SLUP and variances was deferred, and a public participation meeting is planned for January to address traffic issues on Rosser Terrace. Read more here.

– A resolution to modify a drive-thru at Hugh Howell Marketplace passed unanimously, and Gusto will soon move into the space at 4650 Hugh Howell Road. Gusto is a fast-casual restaurant serving healthy, made-to-order rice bowls, salads and sandwiches.

– Councilmembers heard the first read of a SLUP to redevelop a gas station at 4118 LaVista Road. The property houses an oil change business, and car wash that will close if the redevelopment passes City Council at the second read on Jan. 11.

– Tucker Parks and Recreation Director Rip Roberts and Councilmember Michelle Penkava announced an InterGovernmental Agreement with DeKalb County Board of Education to formalize shared facility use, define usable space (fields, facilities, courts, etc.) and defines use responsibilities. According to a memo, Tucker and DeKalb County Board of Education have been working on a facility use agreement for over two years.

– City Council unanimously voted to reappoint Judge Steve Nicholas as the chief judge of Tucker Municipal Court for a term through Dec. 31, 2022. Nicholas was first sworn into his position in 2016.

“Judge Nicholas has served us well from the beginning, even when we were borrowing Clarkston’s facilities to conduct our court,” said Mayor Frank Auman. “We really do appreciate his service.”

– Since November, Tucker has received 29 new Occupational Tax Certificate applications, 27 of which are commercial businesses. Auman said 20 businesses have already been approved.