Dr. Beverly Jones sworn in as Mayor of Stone Mountain

Dr. Beverly Jones sworn in as Mayor of Stone Mountain 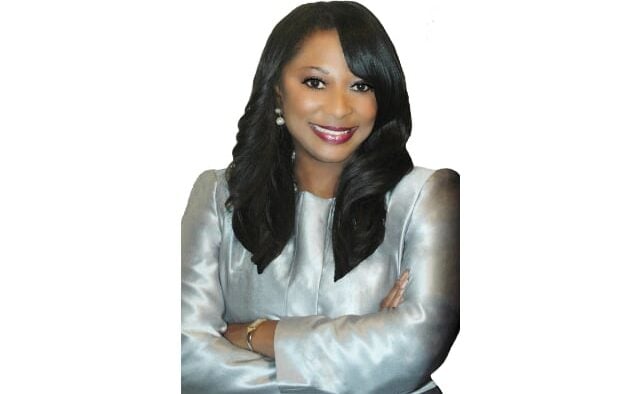 The meeting was preceded by the oaths of office for Mayor Beverly Jones and City Council members Gil Freeman, Shawnette Bryant, and Teresa Crowe. Rev. Orea Parker gave the invocation.

The invocation for the regular session was given by Amin Tomeh of the Islamic Speakers Bureau of Atlanta.

In the meeting’s public comments section, Eileen Smith appealed that Stone Mountain lift the local emergency declaration so that the council can meet in person again.

Several other residents appealed for traffic and infrastructure improvements, specifically on James B. Rivers Memorial Drive and the intersection of Ridge Ave and Cloud Street.

A decision regarding a Downtown Development Authority appointment was tabled due to confusion about the appointment.

In discussing the planned inaugural celebration, Councilmember Teresa Crowe voiced concern about the proposed cost of $4,100, stating that it was an unneeded expense and that the money should go to infrastructure instead. Others were concerned about holding an in-person gathering during the current significant COVID spike. Mayor Jones stated that the city had considered safety in planning the event and made plans for guests to social distance, wear masks and be fully vaccinated, and for guests to take meals home instead of eating at the event.

Responding to the cost concerns, Councilmember Gil Freeman said he doesn’t feel it would be inappropriate to hold an event “to welcome the first Black female mayor,” given that they had a send-off for the previous mayor recently.

Responding to questions of rescheduling due to the COVID-19 spike, Mayor Jones stated that she wants to hold the event sooner than later due to upcoming existing events related to MLK Day and Black History Month.

The appointment of a Mayor Pro Tem was tabled until the next meeting.

An exemption to the existing open container ordinance was passed to allow attendees of the Mardi Gras Parade to consume alcohol on the premises. The parade will take place on February 26, 2022 from 1pm to 7pm.