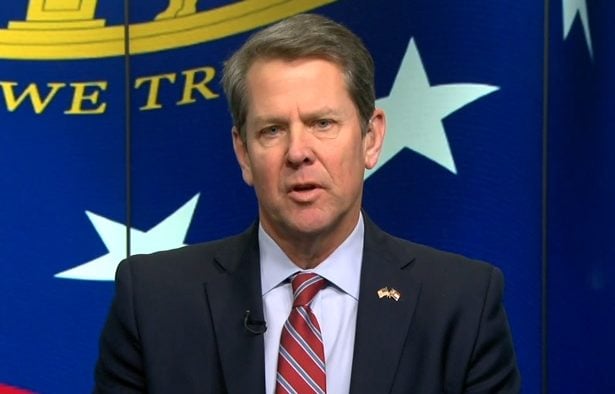 Alexander was appointed to the DeKalb County State Court Jury Division effective Aug. 31, 2021, according to a press release.

Bailey has served as the sole practitioner at the Law Office of Charlie E. Bailey since 2010, as well as a registered neutral on the Georgia Georgia Commission on Dispute Resolution. He additionally has served as a Decatur Municipal Court since 2016 and was recently reappointed as a part-time judge by the Decatur City Commission.

Here are the full bios of the newly appointed judges:

Ronnie Thompson has served as an Effingham County State Court Judge since January 2003, and previously worked as a practicing attorney for 13 years specializing in criminal defense, civil litigation, and real estate transactions. Thompson received the Champion of Justice Award from the Georgia Council of State Court Judges for his handling of Jane Doe v. USA Gymnastics. Thompson received his Bachelors of Arts in History from Armstrong State College and received his Juris Doctorate from Cumberland School of Law.

Richard Read has served as a senior assistant district attorney for the Rockdale Judicial Circuit since August 2018, and previously served as district attorney from January 1999 – December 2017. He also previously worked as an attorney at Schneider, Read, and LaMalva from November 1996 – December 1998, and was chief assistant district attorney for the Rockdale Judicial Circuit from June 1992 to October 1996. He is a member of the State Bar of Georgia and has also served as a Georgia high school mock trial coach since 2008. Read received his Bachelors of Arts in Political Science from the University of Georgia and received his Juris Doctorate from University of Georgia School of Law.

Finally, Kemp intends to appoint Mr. William Kendall to be District Attorney of the Houston Judicial Circuit. This vacancy was created by the resignation of George H. Hartwig, III.