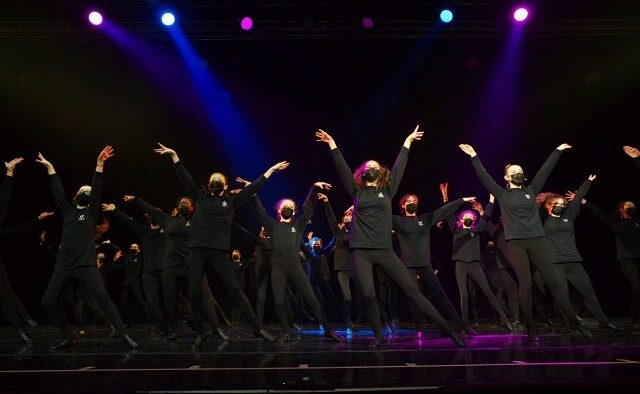 – Smoke Rise Academy of Arts won a Freddie G Outstanding Production and performed for all festival attendees during the closing ceremonies.