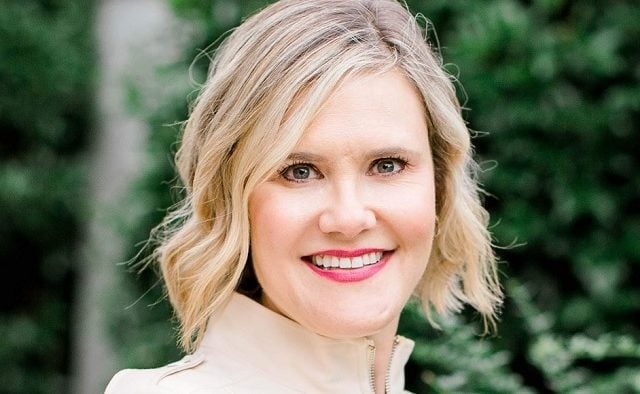 Recently, Governor Kemp announced his plan to remove regulations on concealed carry of loaded weapons in public places.  I have heard this referred to by members of the Republican Party as “constitutional carry,” but let’s be real. This is a marketing term – the Governor is proposing that we allow unregulated, permit-less carry of a loaded weapon by anyone, anywhere, anytime in the state of Georgia.  There’s nothing in the Constitution that requires that, and it won’t make our community safer.

At a time when gun violence is on the rise in many states, including in Georgia where gun deaths increased by 25% from 2010 to 2019, we should be strengthening our gun safety laws to contend with this. Instead, the Governor plans to move us backward.  How will this law affect who can carry a concealed loaded weapon in our community?  Currently, there are restrictions on obtaining a concealed carry permit for people who have felony or drug convictions, domestic violence or gun convictions, or a recent history of hospitalization for mental illness. Because Georgia does not have universal background checks, if someone buys a gun at a gun show or through a private transaction, this is the only background check they would be subject to. This proposal eliminates these safeguards and undermines the limited framework we have in Georgia to keep dangerous people from obtaining or carrying a concealed weapon.  In fact, this proposal predominantly helps people who might be dangerous to themselves or others.

This proposal is dangerous for our communities, our children and law enforcement. Gun access increases the likelihood that an abusive partner will kill his female victim by 500%. Suicide risk also increases 8x for men and 35x for women who have access to guns. Loosening restrictions on who can carry a concealed weapon also puts Law Enforcement Officers at greater risk. And for what benefit? Concealed weapons are rarely used to prevent crime and can even result in injury to the gun holder. Furthermore, a recent study published in the American Journal of Public Health showed that states that have weakened their firearm permitting system experienced an 11% increase in handgun homicide rates between 1991 and 2015. This proposal poses a risk to public safety.

Recent articles allege that the Governor is working to unravel gun safety laws to invigorate his base before a heavily contested re-election. But this narrative ignores reality; he is actually appealing to an extreme faction of his base. 87% of gun owners believe there should be restricted access to guns for people with mental illnesses, and 72% of gun owners believe that private gun sales should be subject to background checks. This is true for both Republicans and Democrats. 83% of both Republicans and gun owners believe that concealed carry permits should be subject to a safety test. Most Americans want common-sense gun safety laws and agree that we should strengthen our permitting requirements.

I have always been a strong supporter of common-sense gun legislation, focusing on reducing the damage that is done when unsecured deadly weapons fall into the hands of children. During my time in the Georgia Senate, I have proposed safe storage legislation. In 2016, I filed Senate Bill 303, which would have required that a gun lock be given by a gun dealer to the customer in any firearm sale in the state. Last year, I filed SB 146, which would allow for the owner of a gun to be charged if a minor gains access to a gun that the owner failed to secure or left in a place where a child could gain access, with harsher penalties if the child discharges the firearm and causes death or serious injury. That legislation is modeled on Texas law – red state, cowboy law.

I urge the Governor and my colleagues in the General Assembly to serve all their constituents and revise this proposal, and consider passing SB 146 and additional proposals to require gun safety training to obtain a permit.

In the meantime, what can concerned citizens do? Make your voice heard.  Follow organizations like Moms Demand Action and Everytown for Gun Safety.  Reach out to your State Representatives, the Governor, the Lieutenant Governor, and the Speaker of the House.  Don’t underestimate the power of your voice.