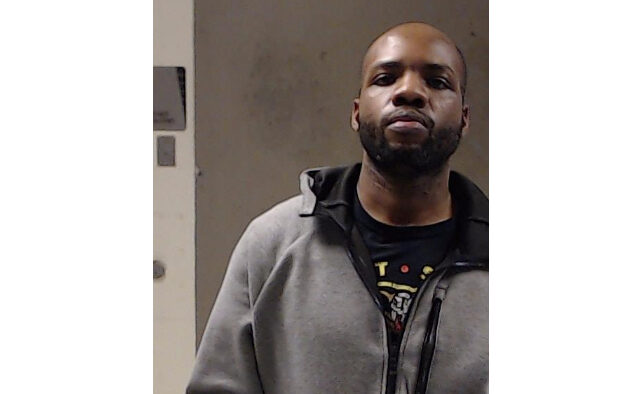 DeKalb County, GA — The DeKalb County Sheriff’s Office on Feb. 7 announced the arrest and termination of a 34-year-old deputy accused of sex trafficking.

He was arrested by the DeKalb County Police Department.

“Stone Mountain resident Derrick Gardner was charged with Trafficking of Persons for Sexual Servitude, Rape, Child Molestation, Cruelty to Children in the First Degree, Enticing a Child for Indecent Purposes, and Aggravated Sexual Battery,” the Sheriff’s Office said. “Gardner’s employment has been terminated. Gardner was taken into custody on February 6, 2022 and booked into the DeKalb County Jail where he is being held without bond.”

The DeKalb County Police Department said it made a second arrest in connection with this case.

“On Sunday, Feb. 6, 2022 the DeKalb County Police Department responded to a 911 call and report of a rape,” a spokesperson for the Police Department said. “As a result of the investigation, Derrick Gardner was arrested and charged with Rape, Trafficking of Persons for Sexual Servitude, Child Molestation, Cruelty to Children in the First Degree, Enticing a Child for Indecent Purposes and Aggravated Sexual Battery. During the course of the investigation, Lakreshia Brookins was also arrested for Cruelty to Children in the Second Degree.”