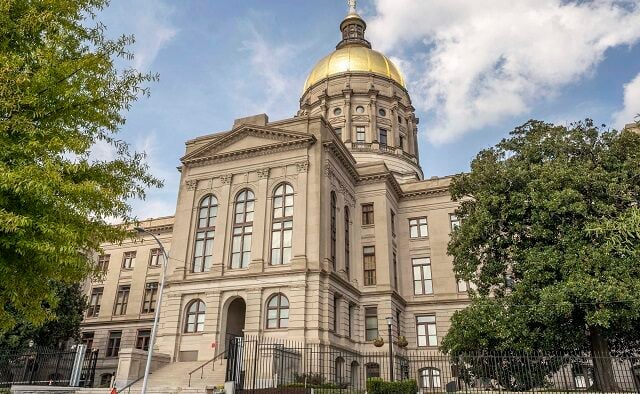 House Bill 1250 was introduced by state Rep. Karla Drenner (D-Avondale Estates) at the beginning of February. The bill passed the House of Representatives on Feb. 14 and was approved by the Senate on Feb. 22.

The maps in the bill were drawn by the state Legislative and Congressional Reapportionment Office. The DeKalb County Board of Commissioners recently voiced their support for the LCRO maps.

Jones’ bill was introduced in the Senate, but did not go to a committee nor pass the chamber, according to the Georgia General Assembly website.

The Legislative and Congressional Reapportionment Office changed the county’s maps slightly. The office found several inconsistencies in the five-district and super district maps including split precincts and boundaries jumping back and forth between sides of roads.

After the LCRO changed all of the districts, only two voting precincts were divided, and those are along the lines that are currently divided. The overall difference in population of the five districts was 1.26%, Patrick said.

“After the LCRO changes [of the super districts], there are only now two split precincts. Those follow the current district line where the split occurs,” Patrick said. “In order to maintain the precincts, the deviation is now at a range of 0.4%. [It’s] very close, very mindful of equality between the districts for that level of representation.”

He added that the technical changes from the LCRO are relatively minimal and maintain the cores of the districts from the current maps and those the county submitted.