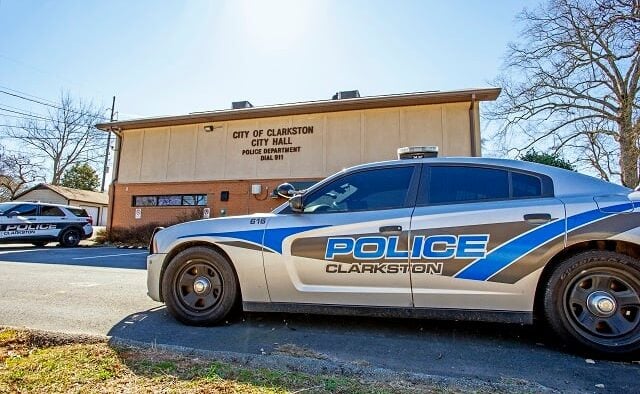 Clarkston, GA — A 60-year-old man is accused of fatally shooting a 32-year-old man following an argument at a Clarkston convenience store.

Clarkston Police Sgt. Dustin Bulcher said that on March 4 at 10 p.m., officers responded to the Stop and Save Food Mart located at 932 North Indian Creek after getting a call about a person shot.

Officers began interviewing witnesses and determined the shooting was “a random act of violence.”

“Both parties were inside the convenience store and got into an argument that resulted in the shooting death of victim,” Bulcher said. “The suspect, a 60-year-old male Mohamadzahirbin Mohamadfazal fled the scene. After fleeing the scene Mohamadfazal was involved in a vehicle accident within Dekalb County’s Police jurisdiction. During the vehicle accident investigation, Dekalb County Police were able to match the description given by the Clarkston Police Officers and Detectives on scene of Mohamadfazal’s and his vehicle. This resulted in the arrest of Mohamadfazal.”

Mohamadfazal was charged with malice murder and possession of a firearm while committing a felony. Police have not identified the victim.