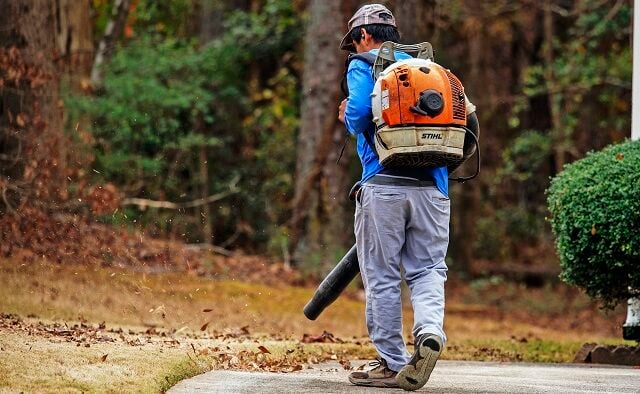 Atlanta, GA — Decatur Mayor Patti Garrett and Commissioner Kelly Walsh made an appearance at the state Capitol today to connect with the state representatives.

The Decatur City Commission is in the process of updating its noise ordinance, which will include looking at leaf blowers.

“It’s more than just the leaf blowers, but we do understand the consternation caused by leaf blowers and other lawn equipment. The team will start meeting, and they’re going to pull together a steering committee,” City Manager Andrea Arnold previously said.

City staff and the steering committee will look at other updates that could include looking at other lawn equipment, addressing noise from large generators and looking at outdoor music, among other things. She added that the process will be similar to what the city did regarding rental scooters.

Garrett is also following House Bill 496, which would allow permits to be issued to drivers, so they can operate a vehicle or move along the state’s public roads even if their weight, width, length or height exceeds the maximum that’s allowed by law.

Permits, however, cannot be issued if the vehicle would threaten to unduly damage a road.

South Candler Road, College Avenue and parts of Commerce Drive are state roads, so allowing larger vehicles to drive on them would cause more wear and tear, and bigger trucks would end up driving in some residential areas of the city, Garrett said.