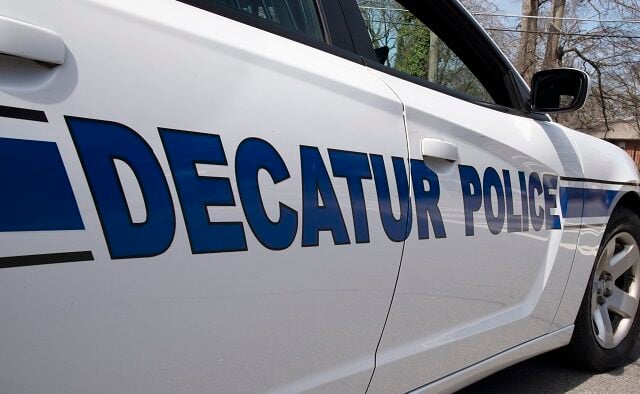 DPD is looking for a black Chevrolet Impala with damage to the front driver’s side fender. Two people exited the vehicle and began shooting toward another group of people standing outside the apartments. No one was struck by any of the shots, according to a Facebook post from DPD.

A person who answered the phone at the police department’s non-emergency number at around 3:30 p.m. confirmed that a shooting took place about an hour earlier. There were no injuries, the person said. So far, there have been no arrests. The Police Department is close to Ebster Park.

Police Department spokesperson Sgt. John Bender said, “On Sunday, March 20, 2022 at approximately 2:25 pm, Decatur Police responded to the area of Electric Avenue and Robin Street in reference to people discharging firearms. At this time, it is believed two parties fired several shots at one another at the location. Our investigators are currently on the way to the scene and we will send updates in this case as they become available. As of now, we have not encountered anyone with injuries from the incident. If you have any information in this case, please contact the Decatur Police Department at 404-373-6551 or Crime Stoppers Greater Atlanta at 404-577-8477 and remain anonymous.”

One witness said it occurred on Electric Avenue and involved multiple shots and shooters. There was a lacrosse game happening on a nearby field at the time. Three shooters were in a black vehicle, the witness said. Three people got out to fire shots while one stayed in the car, the witness told Decaturish.

Another person familiar with what happened said there were about 200 people on the field when the shooting occurred and everyone ducked for cover.

This is a developing story. It will be updated when more information is available.