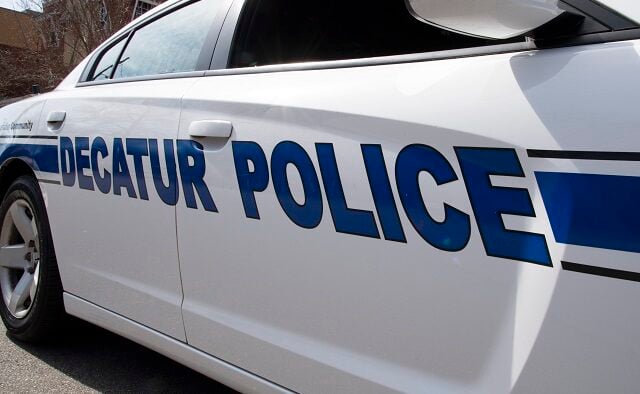 Decatur, GA — A reader asked for an update about two recent cases under investigation by Decatur Police.

Decatur Police on Aug. 13 found a man with an unexplained head injury in critical condition in the 600 block of East Lake Drive. The man, Andrew Tanner, later died at the hospital. Police determined the death was a homicide.

Then on Dec. 16 police responded to a report of a body found in the Oakhurst community within the 600 block of East Lake Drive. Police now say he died due to the “the combined toxic effects of cocaine and ethyl alcohol” and identified him as Willie Calloway. Capt. Jennifer Ross said Calloway was the suspect in Tanner’s death.

Here is Capt. Ross’ full response to our reader’s inquiry:

We have been investigating one murder in Oakhurst that occurred in August 2021. We also responded to a person dead call in Oakhurst in December 2021 that was not a murder investigation. I have included an overview of both incidents and an update below.

On Friday, August 13, 2021 at approximately 5:00 am, Decatur Police and emergency medical personnel responded to a report of a person injured within a parking lot located in the 600 block of East Lake Drive. An adult male, identified as 46-year-old Andrew Tanner of Atlanta, was located with a head injury and transported to an area hospital in critical condition. Mr. Tanner later passed away due to his injuries on August 16, 2021. Our criminal investigators immediately worked the case as a potential homicide to protect and preserve all evidence in the event the injury was determined to stem from a criminal act. An acquaintance of Mr. Tanner was identified as a potential suspect based on him being seen in the area as well as coming and going from the scene during the time frame of the assault. The suspect was interviewed and admitted to being at the scene with the victim. The suspect also made statements about a disagreement he had with the victim over money but did not directly confess to the assault.  Additional physical evidence was collected and submitted to the crime lab. We consulted with the District Attorney’s Office and were waiting on search warrant and crime lab results before pursuing a warrant or indictment in the case.

On Thursday, December 16, 2021 at approximately 2:08 pm, we responded to a report of a deceased person behind a building in the 600 block of East Lake Drive. There were no signs of trauma or foul play. The deceased person was identified as 63-year-old Willie Calloway of Douglasville. The DeKalb County Medical Examiner’s Office investigated the death, which has since been ruled accidental due to the combined toxic effects of cocaine and ethyl alcohol.

Willie Calloway was the suspect in the murder of Andrew Tanner. Therefore criminal prosecution cannot be pursued.

We appreciate all of the cooperation and assistance investigators received from Oakhurst community members as they canvassed for evidence and conducted interviews during this investigation.