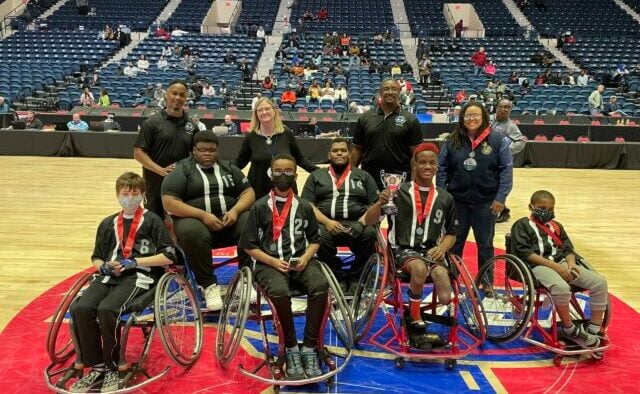 The Houston County Sharks took an early 8-2 lead in the 2nd quarter. The Silver Streaks’ defense, however, held them close for the first two periods. The Sharks pulled away in the 3rd and kept the lead for the rest of the game.

Najee Smothers had 10 points for the Silver Streaks, with a 3-pointer by Cameron Smothers; Jaquavious West scored 6 points for Houston County — with the rest of the points being scored by single baskets by Ger’mir Gordon, Dylan Thompson, Anthony Cuti, Elianna Stevens and Dalton Crosby. 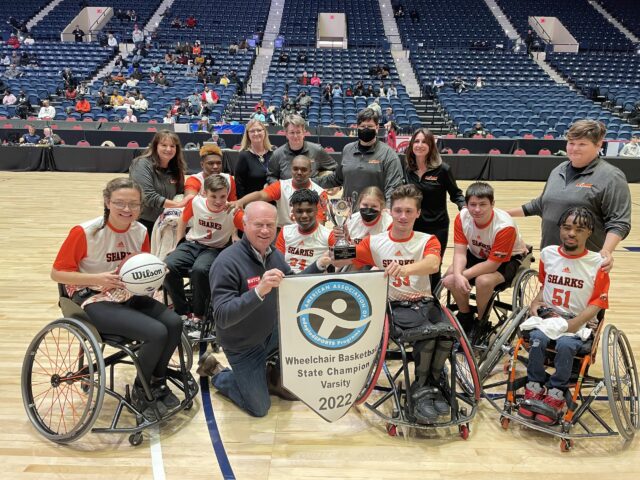