Employee injured while breaking up fight at Druid Hills High

Employee injured while breaking up fight at Druid Hills High 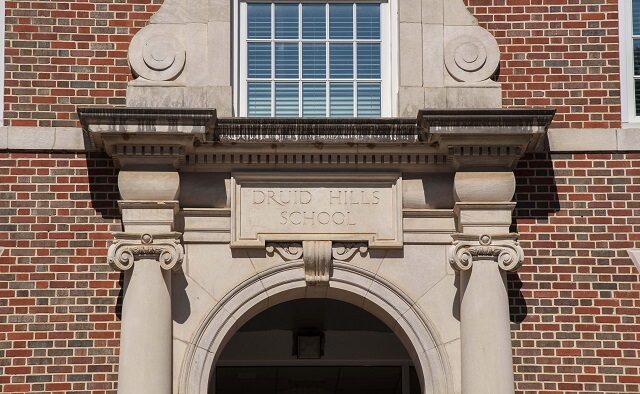 Atlanta, GA — A Druid Hills High School employee was injured breaking up a fight, according to a spokesperson for the district.

A reader inquired about the incident, which was confirmed by a spokesperson for DeKalb County Schools.

“DeKalb County School District Police is investigating a fight that occurred between two students at Druid Hills High School on March 22,” the district spokesperson said. “An administrative assistant was injured while breaking up the fight. The incident is still under investigation and there are no further details at this time.”

The spokesperson did not provide details about the condition of the injured administrative assistant. The spokesperson said the district has measures in place to address and prevent violent incidents in schools.

“DCSD does not tolerate violence of any kind,” the spokesperson said. “Student behaviors are governed by the DCSD Code of Student Conduct, which identifies levels of consequences for fighting—including counseling, suspension, and expulsion. ​There are also preemptive measures in place to address fighting, including counseling, conflict resolution measures, parent meetings, social and emotional support, parent support, and additional public safety resources.”