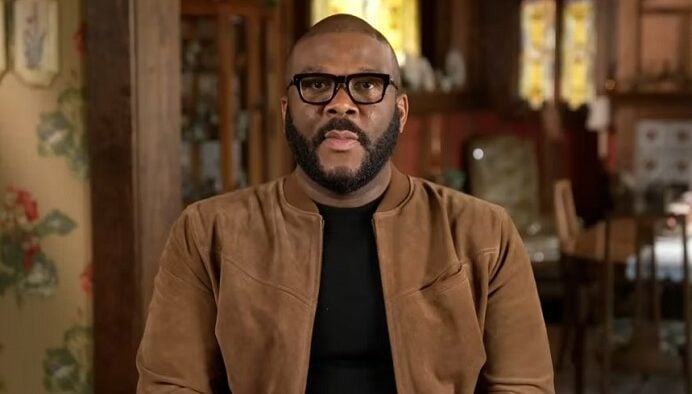 Atlanta, GA — Director, actor and producer Tyler Perry will give the spring commencement address at Emory University, according to a press release.

The address will occur on Monday, May 9, at the Emory Quadrangle, and Perry will also receive an honorary doctor of letters degree.

“Tyler Perry is a visionary creative force — writing, directing, producing and performing in plays, films and TV shows that move, entertain and inspire,” Emory President Gregory L. Fenves said in the press release. “Equally impressive are his endeavors as a philanthropist, humanitarian and social justice advocate. Whether funding scholarships for talented students, covering the grocery bills of elderly Atlanta residents, or supporting global disaster relief, he is renowned for creating opportunities and giving back to his community.”

“In 2006, Perry founded Tyler Perry Studios in Atlanta, and in 2015 he announced plans to expand operations with the acquisition of Fort McPherson,” the press release says. “The studio, which had its opening gala in 2019 and encompasses more than 300 acres, is one of the largest production facilities in the country and home to the production of more than 15 films and 800 episodes of Perry’s five television series. The studio has brought more than 400 jobs to the Atlanta community as well as major feature films and television shows.”

He’s also known for philanthropic work and created the Perry Foundation in 2006, the press release says.