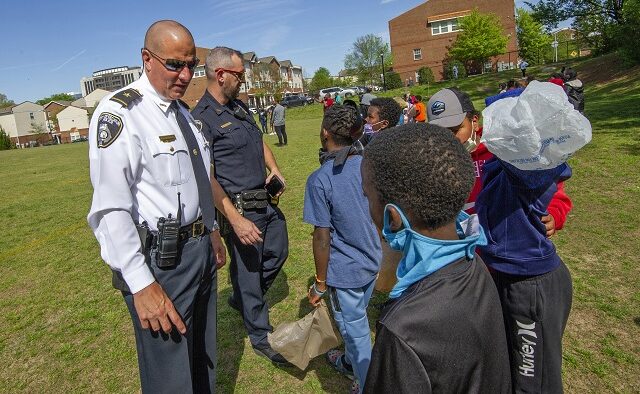 Decatur, GA — The Decatur City Commission, at its April 18 meeting, confirmed the appointment of Scott Richards as the police chief for the city of Decatur.

The city conducted an extensive national recruitment process after former Police Chief Mike Booker retired. Booker served as the police chief for 15 years. Upon his retirement, Richards served as the interim police chief and was appointed to that role in April 2021.

Richards began his career as a police officer with the City of Decatur in 1994 and has served with distinction in various capacities throughout his tenure. He served as deputy police chief starting in 2016 prior to being appointed interim police chief. Richards received a Bachelor of Science degree in criminal justice from Georgia State University and a Master of Public Safety Administration from Columbus State University, according to a press release.

City Manager Andrea Arnold said she is confident that Richards will listen and engage with everyone to serve the community well.

Mayor Patti Garrett said, “The city commission is excited for the police department and our community to have Scott Richards at the helm of the Department. He has been instrumental in shaping the culture of the Department that practices community policing and embodies the values of integrity, empathy, humility and trust.”