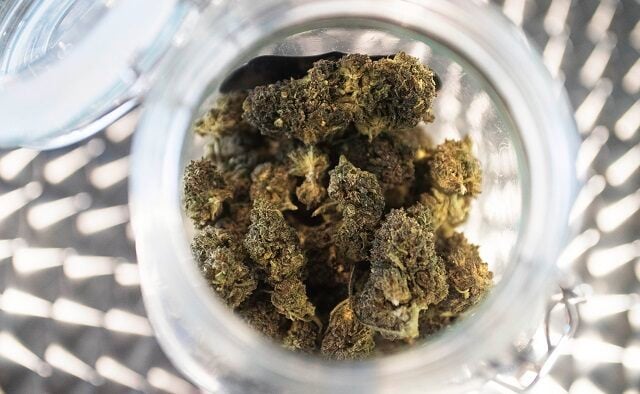 I’m sure many of you consume cannabis, even if you don’t “smoke pot.” Cannabis is used in everything from fabrics to body lotions to dog treats. Even if you’re not getting high from it, many Georgia residents are consuming cannabis all the same.

In full disclosure, I consume cannabis, too. It wards off alcohol addiction, something that runs through my family tree like wildfire. I would probably not be having this chat with you if I hadn’t discovered cannabis in (where else?) college. Quite possibly, I’d be dead already.

Cannabis, thankfully, has killed virtually no one. But its use remains a cultural taboo in some places, particularly here in the South. Some of you may be against legalizing recreational weed. I respect your opinion. There are legitimate concerns about cannabis use.

People are worried about cannabis use by people under 18. As a parent, I empathize. I agree that the medicinal benefits of cannabis are wildly overstated and are often a foot in the door to full legalization. I’m ambivalent about whether you should feed CBD to your dog.

But despite these valid critiques, I still think full cannabis legalization is the only correct and moral choice. If you do not agree with me, then I hope we can agree on this: the current patchwork of confusing, often contradictory laws and regulations isn’t sustainable.

Recently, Delta-8 has become a hot commodity. It’s basically legal weed. It’s derived from the same source. It can and does get you high. The lunacy of cannabis prohibition coexisting with legalization in other parts of the country allows this product to exist.

Currently, you can buy Delta-8 in DeKalb County almost as readily as you can buy a six-pack of beer. The cops in DeKalb County aren’t breaking down the doors to confiscate Delta-8 products. In Stone Mountain, where my favorite Delta 8 store Rose & Hemp operates, cops are sometimes customers, at least according to the clerks I interact with. (Rose & Hemp is a financial supporter of Decaturish and Tucker Observer, in full disclosure.)

Recently, the Gwinnett County District Attorney has attempted to criminalize the sale of Delta 8, but a judge slapped the DA with a restraining order preventing further action, according to local news outlets.

Meanwhile, the illegal street product can get you arrested in DeKalb County and tag you with a criminal record. While zealous enforcement of marijuana laws is no longer fashionable in the Atlanta metro area, the notorious “smell” of weed is often a flimsy pretext for cops to bother you.

But cannabis is fully legal in 18 states around the country. It’s sold in dispensaries by “budtenders” who are happy to tell you how to get the specific high you’re looking for. If you’re looking to be productive or mellow out on the couch or something in between, the legal weed industry has found a way to cater to every interest of its consumers. It’s also been a cash bonanza for the states that have legalized it, providing millions in additional revenue.

Despite what other states are doing, cannabis prohibition in Georgia, along with its excesses, continues. Cannabis is the excuse of choice for police officers who want to harass otherwise law-abiding citizens. The Peachtree NORML Facebook page is a reliable chronicle of these abuses. I don’t have enough space to list those abuses here, but I’ll give you one example from our own backyard. 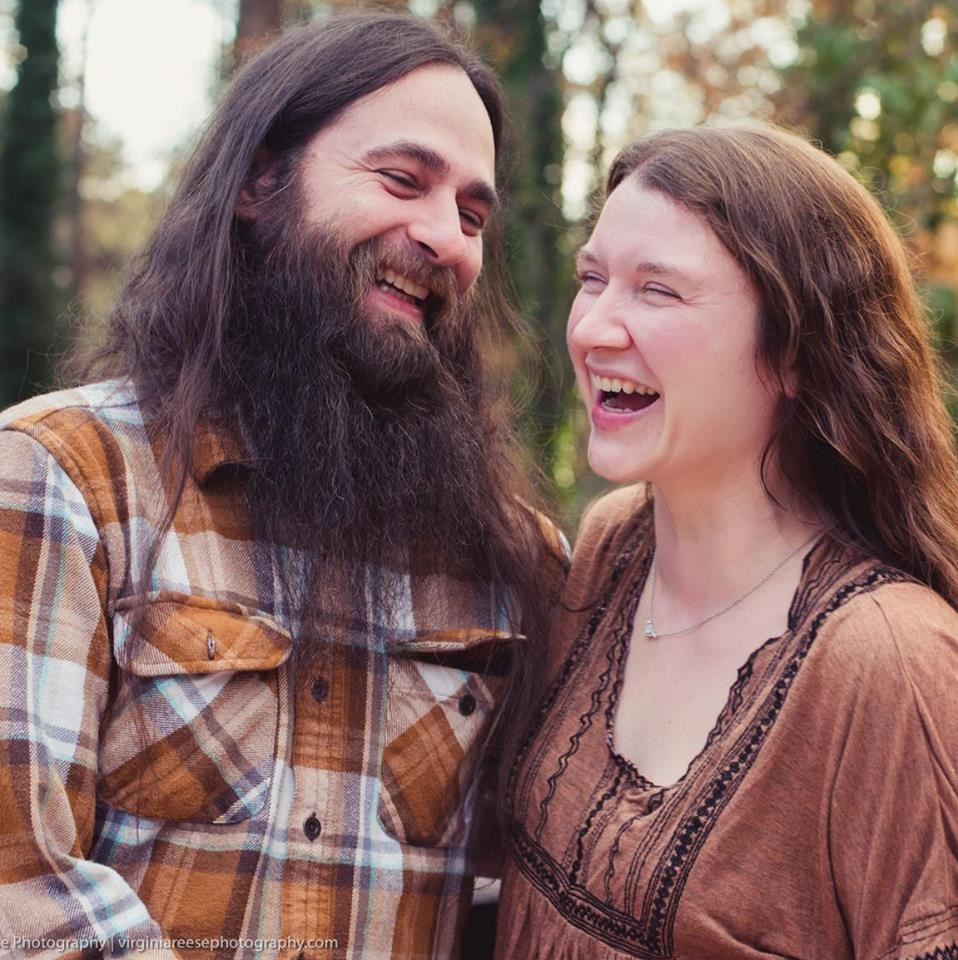 It’s been four years, and Beavers hasn’t even been indicted. Her attorney informs me that he thinks his client won’t be indicted at all. The person arrested for her husband’s murder apparently had an alibi, he said.

I asked the DeKalb County District Attorney how continuing to prosecute someone on a charge of trafficking a drug that’s now legal in 18 states makes our community safer.

“The matter is associated with a complex murder investigation that remains open and pending,” a spokesperson for the DA’s Office said. “No charging determinations related to any aspects of the case have been made at this juncture.”

Open and pending for four years likely means the DA doesn’t have anything that would lead to a conviction. And yet, the only person who is remotely likely to face prison time in this incident is the widow of a murder victim.

That’s one of the many cruel absurdities inflicted on residents of Georgia by the state’s half-assed approach to cannabis. The only solution is doing what other sensible states have done: legalize, regulate and tax cannabis for personal consumption.

I’m proud to put Decaturish on record as being in favor of full legalization of all cannabis products. If you feel the same way, I hope you’ll speak out about this issue, too.