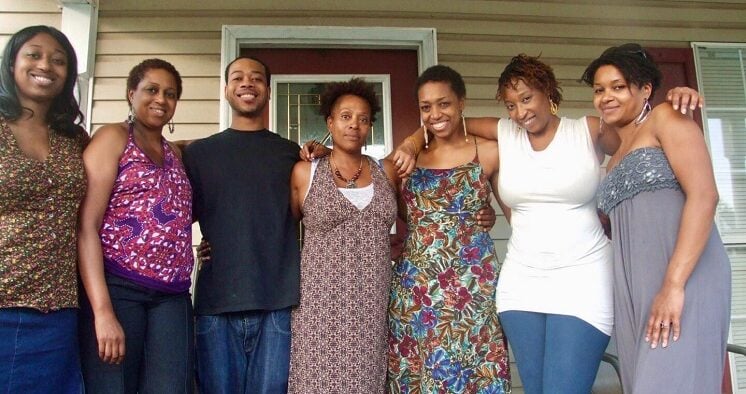 DeKalb County, GA — Chris Ann Lewis says her son’s middle name was of Hebrew origin and specifically chosen for him.

“The name Zadok, it means justice and righteousness,” explained Lewis.

Matthew Zadok Williams was the youngest of five siblings. The 35-year-old was shot and killed inside his home in April of 2021 by DeKalb police officers.

According to records from the DeKalb County Police Department,  officers were responding to a “suspicious person call” that was “later updated to a person armed call.”

Lewis and William’s two older sisters Hahnah Williams and Zeporah Williams were guests on Thursday’s edition of “Closer Look.” They talked with program host Rose Scott about the state of Williams’ mental health during the time he was shot and discussed the latest details into the investigation of Williams’ death.

“We have identified four violations that the officers committed that day, explained Hahnah Williams. “ We read Dekalb County police’s standard operating procedure. The first violation is when you encounter a mentally ill person there are certain policies that those officers were supposed to follow.”

The Georgia Bureau of Investigation has completed its investigation, and the case is currently being investigated by the DeKalb County District Attorney’s Office.

In a statement to “Closer Look”, a spokesperson wrote, “The investigation is ongoing and a charging determination has not yet been made.”

“At this point, we are expecting the DA to reach a charging decision,” said Hahnah Williams. “It is hurtful to my family every day when no decision has been reached yet, we cannot even begin to reach the next level of healing until we know what accountability looks like in DeKalb County.”

Hahnah further explained that the Internal affairs Unit of the DeKalb County Police Department is conducting a separate investigation and expressed that her family is calling for the officers to be fired or placed on administrative leave until the investigations are complete.